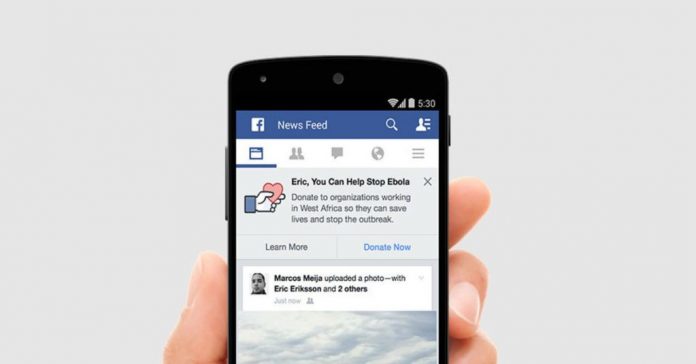 Facebook announced that it will open-source all of its software development kits (SDKs) for Parse. Parse’s iOS, Android, and Mac OS X SDKs are already available on GitHub for developers to download and build on.

In a sense, then, developers will be able to understand better than ever how Parse works and perhaps even get ideas about how best to build a service that can do similar things. Facebook regularly open-sources code. Previous contributions include the Bolts Framework, the React JavaScript library, and the Nuclide integrated development environment (IDE). Today’s release is interesting because it’s part of the underlying machinery of a cloud service that Facebook has operated since the acquisition. Parse announced SDKs for Internet of Things (IoT) devices like the Arduino in March. In April, Parse’s iOS and Mac OS X SDKs got support for local data storage on the Apple Watch.