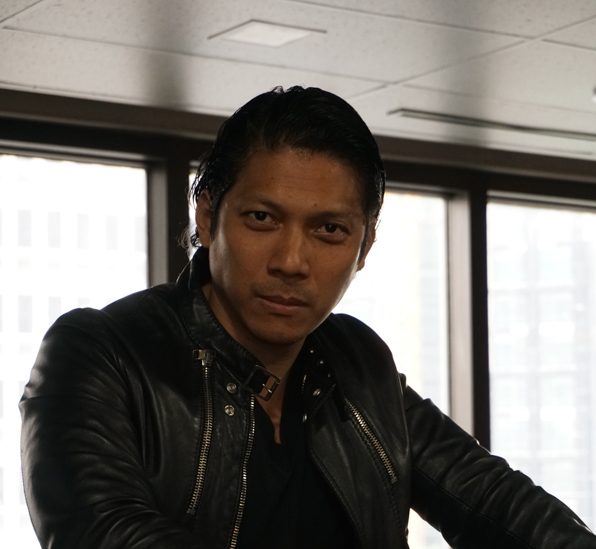 Revolution for a Dream Home- Interview with Robbie Antonio

Robbie Antonio, Founder and CEO of Revolution Precrafted is an inspiring figure in the global real Estate industry. He is also the Founder and President of Antonio Development in New York, Managing Director of Century Properties based in Asia, and currently has 82 million square feet worth of developed, in-progress. 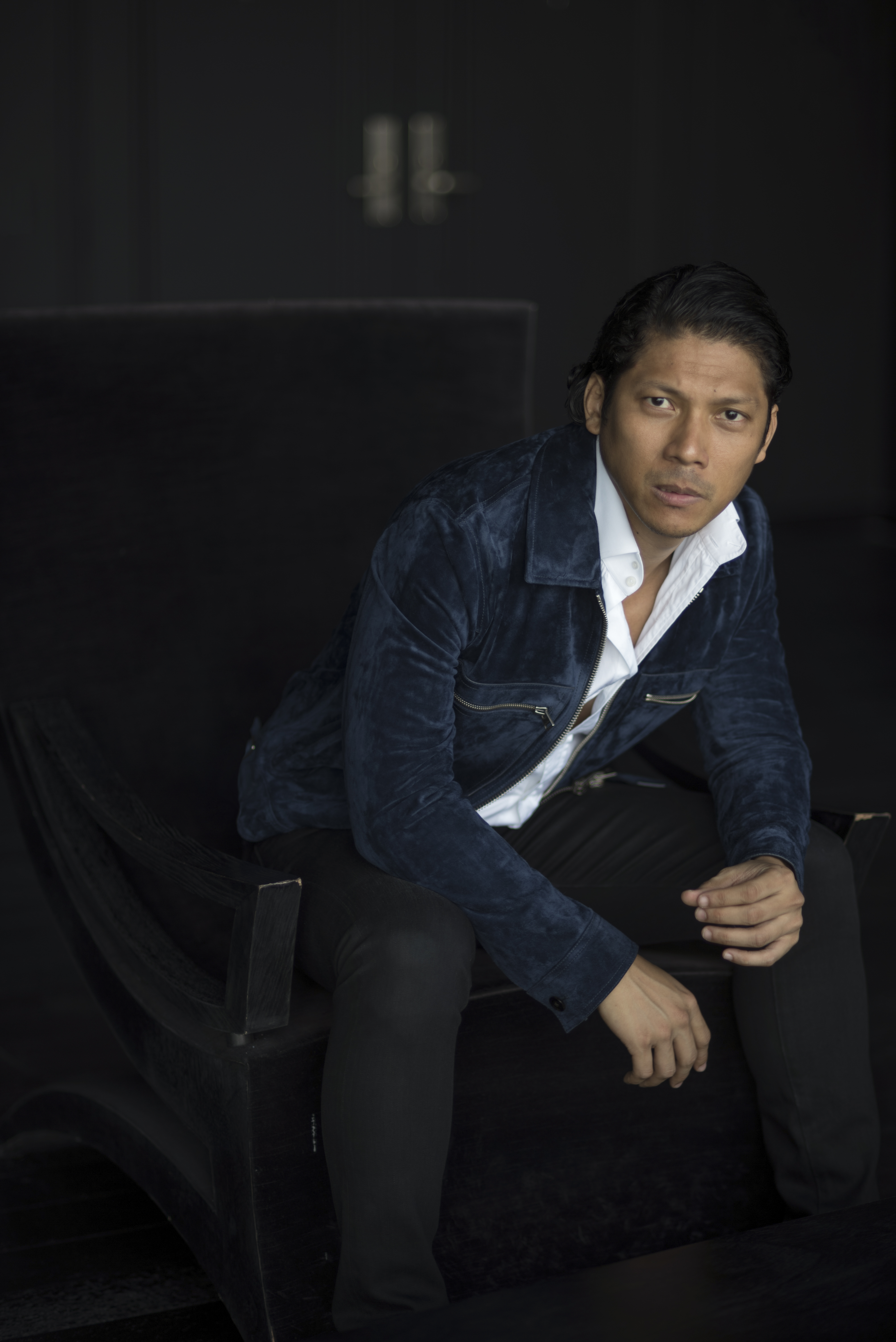 Robbie Antonio is one of the youngest and most prolific collectors of international modern and post-war contemporary art in the world. Because of his accomplishments as an art collector, he has received a number of awards from many different organizations. In 2014, Artnet recognized him as one of “20 of the World’s Most Innovative Art Collectors,” while in 2015, he became part of Artnet’s “Top 200 Art Collectors Worldwide”. Artnet also recognized him with two awards in 2016: as one of twelve young art collectors to watch out for, as well as one of the top 100 art collectors for that year. He was cited by BuiltWorld’s in its 2018 Mavericks Report as one of “25 Pioneers Who’ve Transformed the Built Industry.” In May 2018, he was named “Real Estate Personality of the Year” by PropertyGuru.

Singapore Straits Time also named him as one of “50 Asians Who Are Changing the Way We Live”.

Revolution Precrafted, brings together over 80 of the world’s leading architects, artists, and designers including Sou Fujimoto, Daniel Libeskind, David Salle and celebrities such as Daphne Guinness, Helena Christensen + Camilla Stærk and Amar’e Stoudemire.

Tell us about Revolution Precrafted.

Revolution Precrafted is a global real estate marketplace that connects developers, fabricators, designers and customers, to create design driven projects and products, both traditional and prefab, around the world. It is a unicorn startup, valued at over $1 Billion. It is one of the fastest companies in Southeast Asia to reach unicorn status. 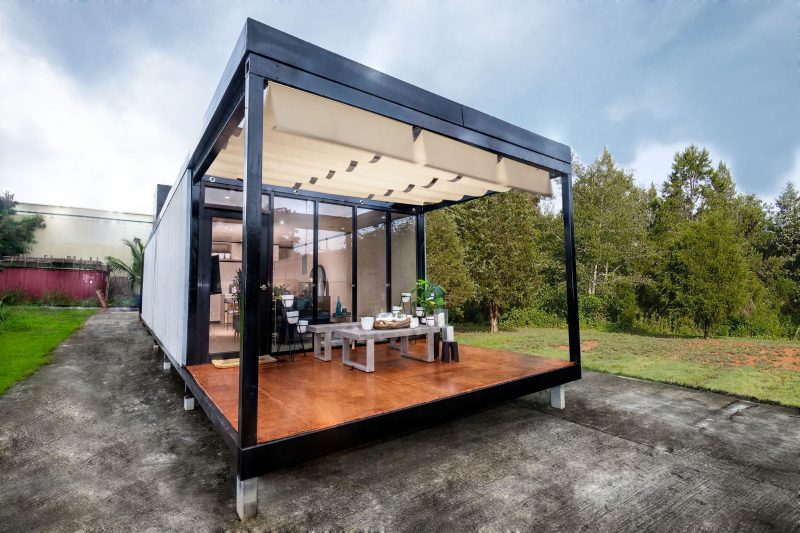 What are your major international projects so far?

We have current projects in 28 countries in Asia, Europe, Africa, The Middle East, North and South America. These projects are in varying stages of master planning and implementation. We operate on a B2B2C model so a lot of the preparatory works are courtesy of our partner developers.

What will be the relationship between Revolution Precrafted & Bahrain?

We have a partnership with Property 1 of Bahrain. We are looking at offering 200 square meter villas to homeowners in Bahrain. We are in the process of designing the homes that would best suit the taste and the needs of the local homeowners. 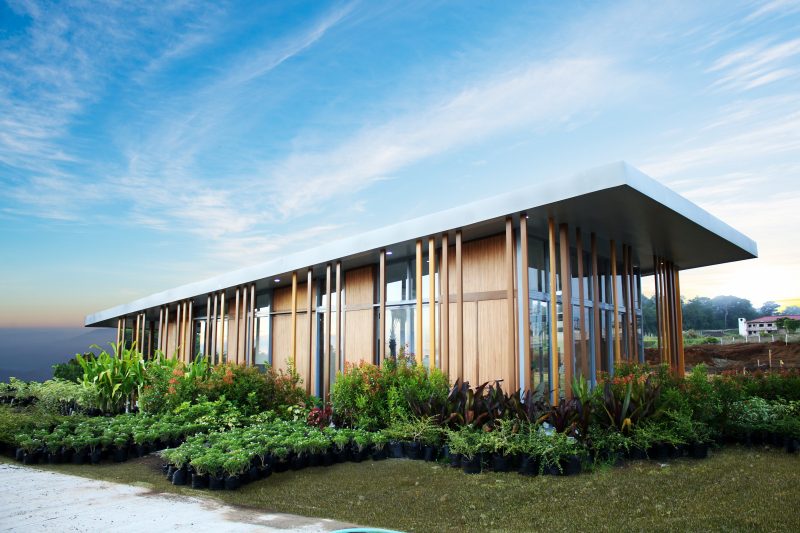 What will make Revolution Precrafted different from other builders in Bahrain?

We are offering products that are focused on design. Our partnership with some of the world’s best architects, designers and artists make us stand out in the industry and differentiates from the rest of the players. While there are a lot of homebuilders and home suppliers in the world, very few actually offer branded homes, pavilions and other verticals.

What do you find in common between Bahrain and Philippines?

What we know is that both Filipino and Bahrain customers have a great passion for beautiful designs that are also functional and comfortable. They prioritize aesthetics and willing to invest the dream home that they want. They also prefer more spacious homes.

Apart from business, what are your passions?

I am very passionate about modern and contemporary art. But I also have a great appreciation and respects for the works of the masters.

What’s next for Revolution Precrafted?

Revolution Precrafted is currently in the middle of our brand expansion. While we were primarily a prefab company, we have expanded our products and services to include quasi-prefab and hybrid works in order to accommodate more projects around the world. We are also exploring at offering modular clinics, affordable homes, condos, hotels and low to mid-rise offices. We also have great interest in blockchain and STO, and we are venturing into hydroponics. 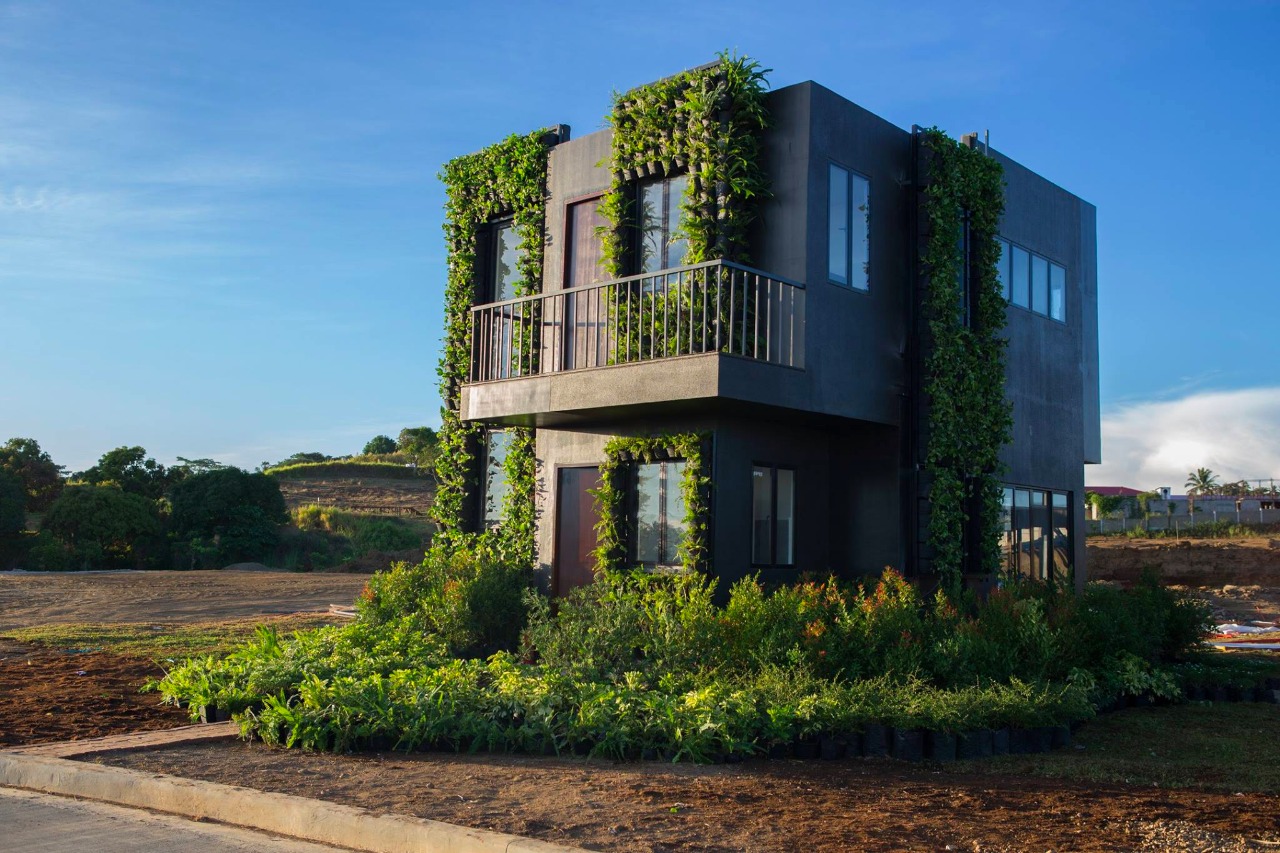 Revolution Precrafted has is also unveiling a new unit that focuses mainly on franchise and licensing concepts. This is part of our strategy to fully utilize our partnership with some of the world’s best celebrities, and experts. We have announced our partnership with world boxing icon Manny Pacquiao for the HITT boxing gym franchise. We are currently finalizing the details for its roll out. Then we also announced TEMPO, a new biking gym that we conceptualized with Filipino celebrity and biking enthusiast. We will soon unveil a spa and salon partnership with Staerk&Christensen composed of supermodel Helena Christensen and design maven Camilla Staerk.

Any message that you would like to convey to our readers?

Be flexible and resilient and be willing to work harder than anyone else from your team.

The Ministry of Health announced that all travellers arriving into Bahrain International Airport from 12:00 am on Tuesday, July 21st, 2020, will be required...
Sports This Week