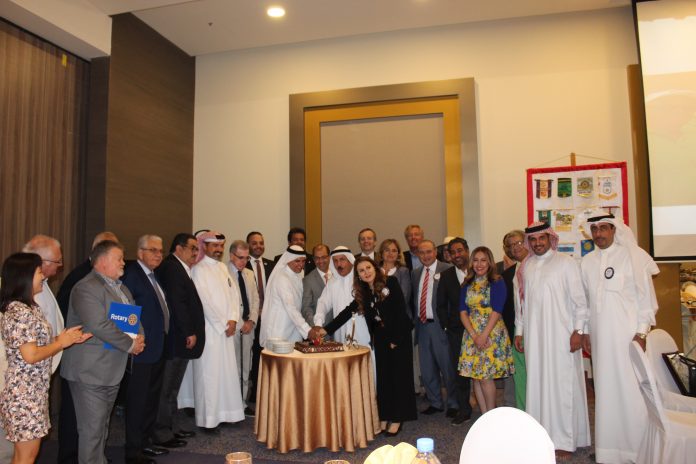 Rotary Club of Sulmaniya held a business meeting on 20 June 2018 at the Golden Tulip Hotel. This is the final meeting of Yusuf Fakhro as president of Rotary club of Sulmaniya before Sh Abdulla Alkhalifa takes over. The meeting was a during the past year. Two new members were inducted as a part of club membership growth. Participants of the Raft Race 2018 was thanked and awarded for their contribution. The staff of the Golden Tulip were appreciated for their support in hosting the club’s lunches. Key members of contributors were awarded for their achievements. The meeting ended with a cake cutting for all club member’s birthdays and anniversary celebrated in the month of June.
1 of 6 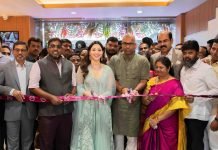