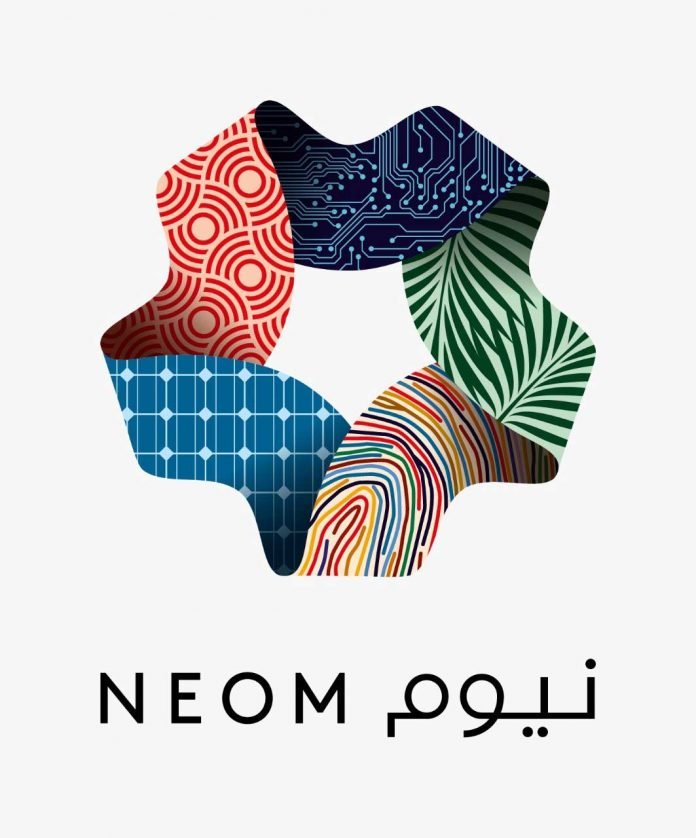 Saudi Arabia announced a $500 billion plan to build a business and industrial zone that links with Jordan and Egypt, the biggest effort yet to free the kingdom from dependence on oil exports.

Speaking at the Future Investment Initiative in Riyadh, the crown prince said people with vision would see the opportunity.

“This place is not for conventional people or conventional companies, this will be a place for the dreamers for the world,” he said, speaking on a panel at the conference. “The strong political will and the desire of a nation. All the success factors are there to create something big in Saudi Arabia,” he added.

Saudi Arabia’s economy, though rich, has struggled to overcome low oil prices. Prince Mohammed has launched a series of economic and social reforms — such as allowing women to drive — to modernize the kingdom.

Officials hope a privatization program, including the sale of 5 percent of oil giant Saudi Aramco, will raise $300 billion.

Riyadh is cutting red tape and removing barriers to investment; it said it would let strategic foreign investors own more than 10 percent of listed Saudi companies.

NEOM could be a major focus of new investment. The Saudi government, the PIF and local and international investors are expected to put more than half a trillion dollars into it in coming years, Prince Mohammed said.

Adjacent to the Red Sea and the Gulf of Aqaba and near maritime trade routes that use the Suez Canal, the zone will serve as a gateway to the proposed King Salman Bridge, which will link Egypt and Saudi Arabia, the PIF said.

“NEOM is situated on one of the world’s most prominent economic arteries … Its strategic location will also facilitate the zone’s rapid emergence as a global hub that connects Asia, Europe and Africa.”

The zone, which will have its own tax and labour laws and an autonomous judicial system, is to power itself solely with wind power and solar energy, PIF said – a goal which may be hard to achieve in practice.

The Kingdom of Saudi Arabia’s leadership and people celebrated, the 90th National Day of Saudi Arabia, on September 23rd,  after the historical announcement of...
Read more
Inside Arabia

The Ruler of Sharjah officially accepted the Unesco World Book Capital title for the emirate during the grand ceremony at Al Majaz Amphitheatre on...
Read more