Social media are applications, services, and systems...
CultureInside BahrainShrimping ban to be lifted 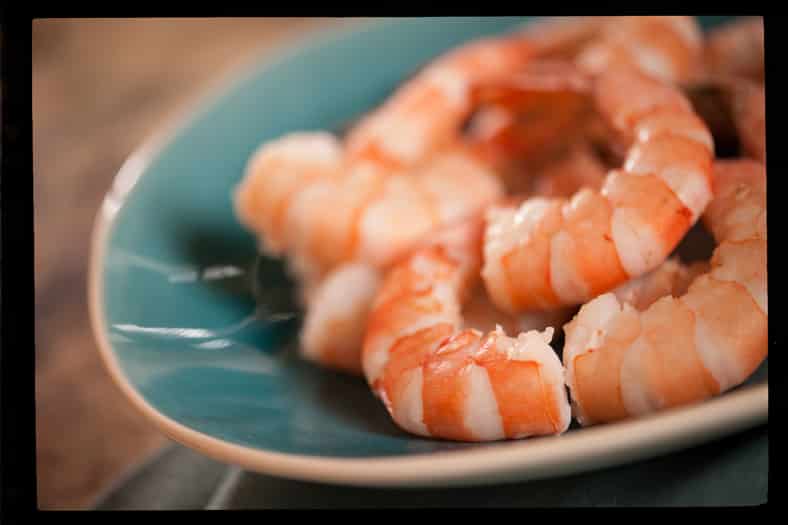 The Agriculture and Marine Resources Department at the Works, Municipalities Affairs and Urban Planning Ministry has announced that the ban on shrimping will be lifted.

The decision ends the six-month ban which came into effect on February 1 this year, as stipulated by Edict 18/2020 issued by Municipalities Affairs and Urban Planning Minister, Essam bin Abdulla Khalaf, on banning the fishing, trading and sale of shrimps, locally called “Rubyan”, until July 31.

The department stressed that shrimping will resume in a way that would not violate the provisions of Edict 205/2018 on the prohibition of sea fishing by trawl in the territorial waters of the Kingdom.

The Marine Control Department called on all fishermen to be committed to the Ministerial Edict on banning fishing by trawling nets, which aims to protect marine resources in the kingdom