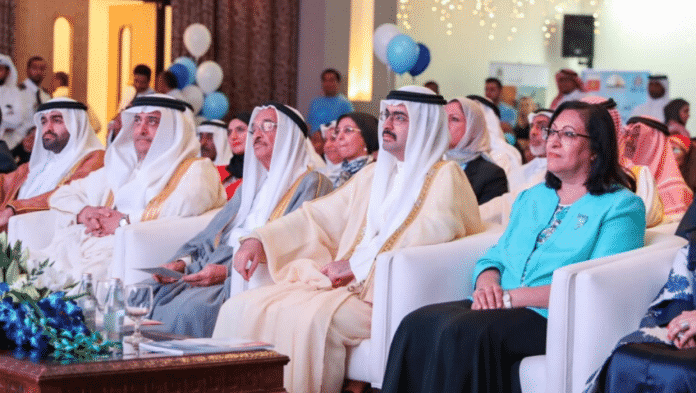 Officials representing the Ministry of Health, the Southern Governorate, Bapco and the Bahrain Diabetes Society also attended the inaugural ceremony which was held at the Bapco Hall in Awali.

HH Shaikh Khalifa bin Ali bin Khalifa Al-Khalifa also inaugurated an exhibition, which was held on the sidelines of the launch ceremony, showcasing the ministry of health, universities and schools.

In a benevolent gesture that reflects the Bank’s appreciation to the noble national efforts exerted in light of the challenging circumstances witnessed by Bahrain...
Sports This Week

Gulf Air, the national carrier of the Kingdom of Bahrain, announces that it will resume its direct flights to and from the Republic of...
© GO ALIVE MEDIA
MORE STORIES