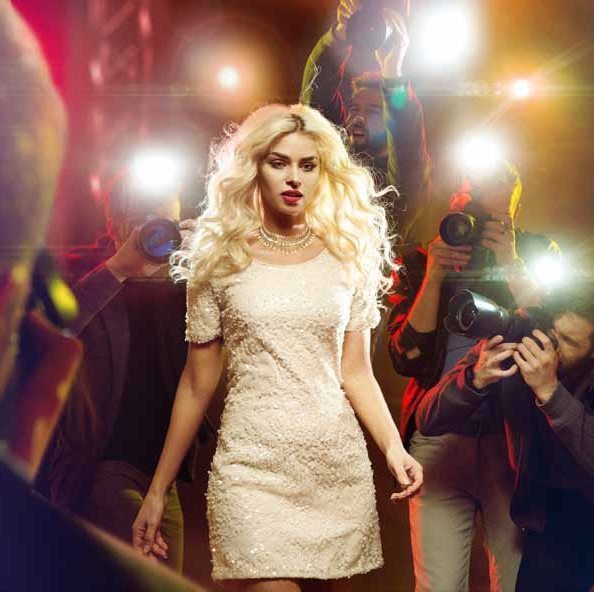 Based on the successful American Festival 2014, the award-wining property organised three exciting and entertaining weekends, celebrating the diverse American culture. With sumptuous buffets and live entertainment, the American Festival marks the sixth themed event that the five-star hotel has held this year.

The kick-off event, Wild Wild West Thursday Night Out on 29 October will be set outdoors, under Bahrain’s skyline in the hotel’s garden, and will feature bonfires and BBQ grills, as cowboys roam around the venue. The Friday brunch, on the other hand, will be held indoors on 30 October. To top off the experience, brave diners can have their go at the mechanical bull ride during the opening event, which is set to be one for the memories.

Flying in from New York to perform during the Soulful Jazz weekend on 5-7 November, Professor Cunningham and his old school band, a group of well-travelled and talented artists, will bring a taste of New Orleans through their soulful, jazzy tunes. Also, Javier Saba the illusionist is set to amaze guests during the Soulful Jazz weekend and Hollywood weekend on 13-14 November.

Bahrain dishes are famous for their taste with a combination of different flavors from other Arab kitchens. We can clearly see the impact of...
Read more
Taste of Tradition

Stepping into Falooda World Cafe, you will get the impression of a standard bakery. The entrance is filled with sweet sticky-notes of past customers...
Read more