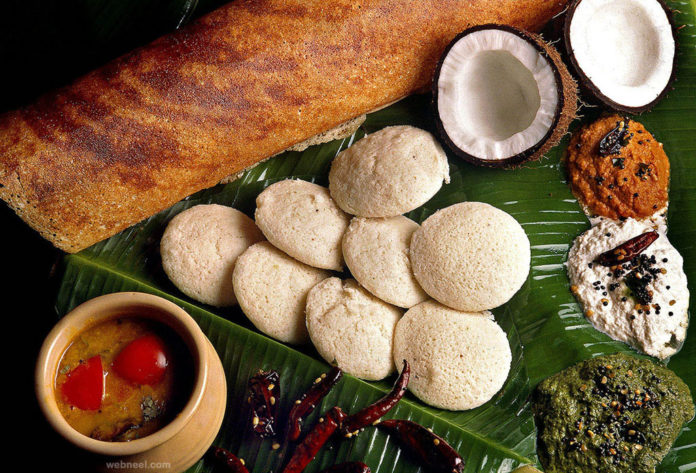 Food is part of human life since inception. No day or occasion is complete without food. India, with its diverse culture owing to various religions and climatic conditions, has a rich culinary heritage that has really evolved in the last 75 years of Independence.

India has the best of all the world cuisines apart from its own heritage. Each part of India specializes in regional cuisines and leaves an impression on the tourists visiting. Indian food is not about recipes, but more about the legacy and the stories being told through food.

There was a time when people used to stick to the regulars like the Dosa, sambar, idli in South Indian cuisine, Kolkata biryanis and rolls in the East, vada pav and pav bhaji in the West, and biryanis and qormas of North India. However, over the decades, Indians have grown experimental and open to world cuisines especially the Asian, Middle Eastern and European food.

I have traveled the length and breadth of this country and after doing more than 2000 food reviews I have come to the conclusion that there is still a lot to explore. I also explored a lot of new dishes during my travels and especially loved the Middle Eastern flavors. Writing a book on kebabs and biryanis made me travel to a couple of countries. The long-time friendship of India, Bahrain especially impressed me with its local as well as international cuisine restaurants. I was amazed to see Indian restaurants doing very well in Bahrain. Who could have imagined having a Samosa, Chola Bhatura, or Puchka in Bahrain? The quality of meat and ingredients make a lot of difference. Surprisingly the best Malabar Biryani I had was at a restaurant in Bahrain.

After 75 years of independence, I think now people have become independent in their food choices as well. With times to come, food will evolve further and a lot of cross-promotional activities will take place.

Osama Jalali is a veteran food critic, historian turned chef, and food consultant, who contributed mainly to the newspaper “The Hindu”  along with other publications through his career of over a decade. He has successfully reviewed more than 2000 restaurants. Osama is one of the few writers who have not restrained himself to just writing but also loves to work in the kitchen. He curates, Mughlai, Frontier , Rampuri, Shahjahani, Lost Recipes menus with his wife Begum Nazia Khan & mother Begum Nazish Jalali popularly known as Ammi Jalali for premium hotels and private Daawats across the globe. Born and brought up in the by lanes of Old Delhi, his parental roots belong to a princely estate in Uttar Pradesh called Rampur, which is famous for its unique Rampuri Gharana cuisines.

After consulting and setting up many restaurants and outlets for clients across the globe,  The Mughal Plate by Jalalis is the first & only personal venture by the Jalalis. It’s a cloud kitchen based in Noida- India, delivering across Delhi. NCR taking orders a day before.