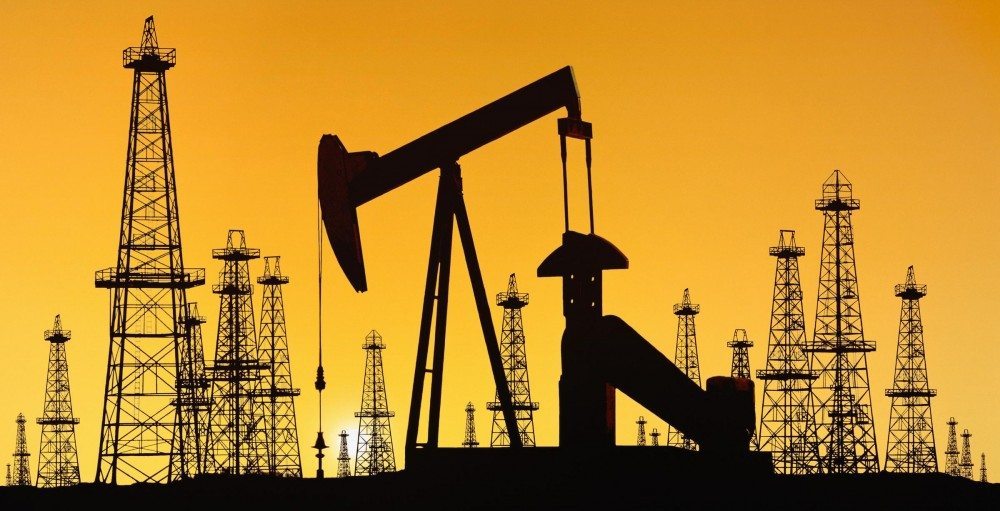 When the Bahrain Science Centre took delivery of its new interactive exhibition on ‘Energy’, which showcased the different sources of primary energy that are potentially available to Bahrain (other than oil and gas), one of our first tasks was to develop teaching programmes around the exhibition that would enlighten and empower the visiting public.

We decided that a debate on alternate energy sources would be a useful educational tool and each staff member adopted an energy source (wind, solar, geothermal, tidal, hydro-electric, wave, etc.) whose merits they could defend in a debate. During our preparations for the debates, I ventured the opinion that the current domination of oil supplies by Arab countries would not last forever.

I also suggested that there are strong financial and environmental reasons for a country like Bahrain to become less dependent on oil and gas as its primary source of energy and that it should actively develop its capacity to produce ‘green’ energy from sustainable sources. Not everyone agreed with my point of view.

Recent developments around the world have supported my predictions. Non-Arab countries, especially the USA, are now competing strongly in the oil market and the domination by Arab countries in this regard will soon be over. Saudi Arabia, the biggest oil producer, produces 9.6 million barrels a day but the USA is not far behind – 8.9 million barrels a day. Previously Saudi Arabia had a much more substantial share of the market.

Most of the new USA (and Canada) oil production is from the fracking of oil shales, which is becoming an increasingly important source of oil. Furthermore, notwithstanding the rapidly falling oil price, OPEC decided in November to keep oil production at current levels amidst concerns of losing market share to non-OPEC countries, especially the USA.

The price of Brent crude fell from $115 in June 2014 to $64.10 in late November, a 55% drop. Many economists are now predicting that this price could drop to $40 (the lowest in over 10 years) or even to $30, before eventually stabilizing again at a lower figure (compared to $115) of $70-75. The main reasons for this trend are booming USA oil production, the strong US dollar and weak demand. Economists also predict that the dramatic drop in the oil price will impact strongly on the economies of Arab oil-producing nations as well as on Russia.

Furthermore, countries worldwide are reducing their dependence on fossil fuels so that they can reduce their greenhouse gas emissions and comply with international guidelines. Although these measures may be costly in the short term, they will eventually save money as the cost of remedying the impacts of global climate change will be reduced.

All the above means that oil-producing countries should reduce their dependence on oil and gas revenues in future and should diversify their economies away from this over-dependence. Of course Bahrain reached ‘peak oil’ in the early 1970s and has successfully diversified its economy since then, like Dubai and Abu Dhabi. However, some other Arab countries have not done enough in this regard and will consequently have to make major adjustments to their economies.

The ‘Energy’ exhibition in the Bahrain Science Centre provides an excellent platform for debating and understanding these important issues. We look forward to involving you in our ongoing debates.