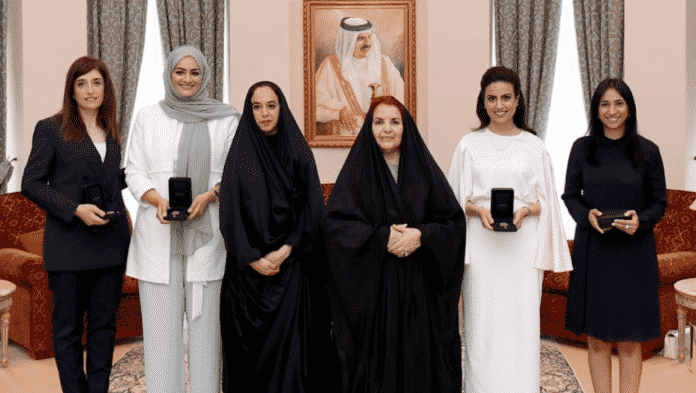 The Kingdom of Bahrain has succeeded in strengthening its international status regarding its commitment to advancing women for the past two decades.

The SCW’s 18th Anniversary, which falls on August 22nd, is an opportunity to celebrate an achievement-filled year (2019).

The SCW recently participated in the 63rd session of the UN Commission on the Status of Women (CSW63), held at the UN headquarters in New York.

During a ceremony held on the side-lines of CSW63, the SCW announced the winners of HRH Princess Sabeeka Global Award for women’s Empowerment. They were the Abu Dhabi Police Force of UAE (Public Sector), Mahila Sahayatra Microfinance Bittiya Sanstha Ltd. of Nepal (Private Sector), the Sustainable Development for All Kenya foundation (Civil Society) and Dr Kalpana Sankar of India (Individual Champions).

Members of the delegation stressed the vital role played by the SCW, under the presidency of Her Royal Highness Princess Sabeeka bint Ibrahim Al Khalifa, Wife of HM the King, along with its partners, to ensure the continuous development of services and facilities aimed at consolidating social protection for the Bahraini society, integrating women’s needs in the government’s action plans and the budget, based on the Economic Vision of Bahrain 2030 and its principles of social justice and equal opportunities.

HRH Princess Sabeeka, Wife of HM the King and SCW President, received the Speaker of the Council of Representatives, Fawzia bint Abdulla Zainal, Shura Council Chairman, Ali bin Saleh Al Saleh, and members of the National Assembly, as part of the periodic meetings between the SCW and the Legislature to discuss ways of enhancing fruitful cooperation between the two sides regarding women’s issues.

The Shura Council’s Woman and Child Affairs Committee commended the remarkable role played by Her Royal Highness Princess Sabeeka bint Ibrahim Al Khalifa, Wife of HM the King and President of the SCW, in protecting women’s rights and boosting their status as a main partner in national growth under the reform project of His Majesty King Hamad bin Isa Al Khalifa.

Shura Council Chairman Ali bin Saleh Al Saleh praised the role of the SCW, presided by Her Royal Highness Princess Sabeeka bint Ibrahim Al Khalifa, Wife of His Majesty the King, in boosting the status of Bahraini women and empowering them. 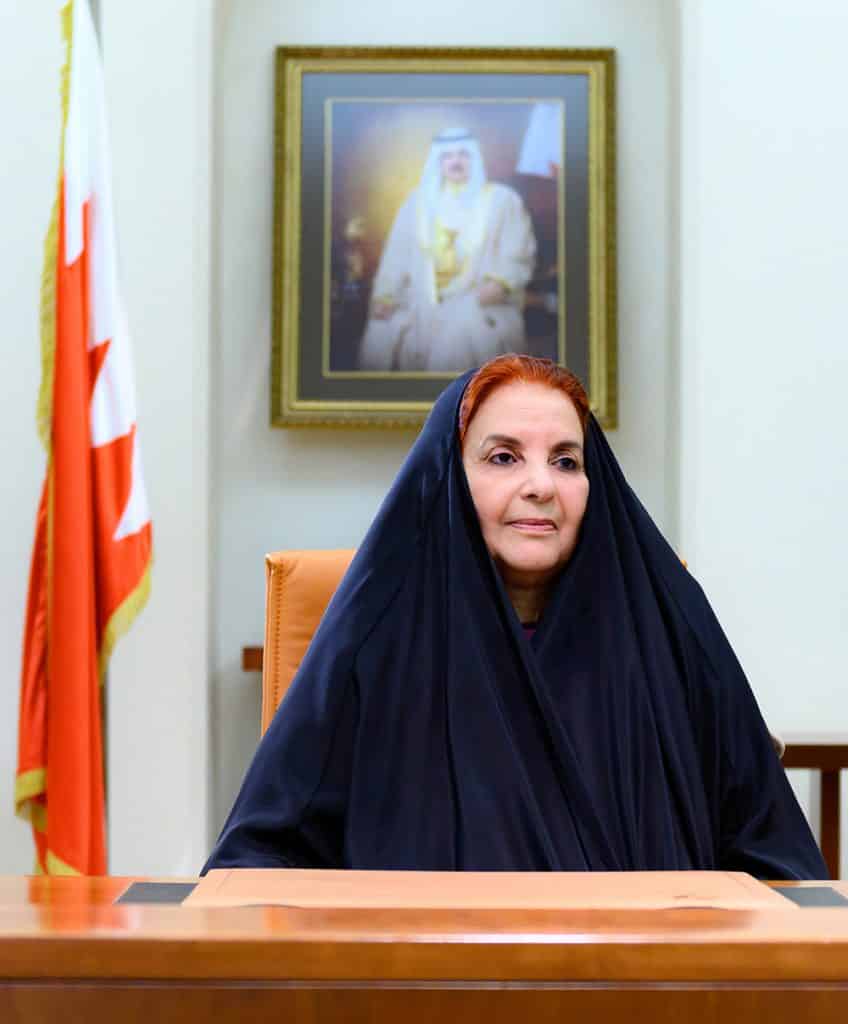 In 2019, the SCW integrated the National Plan for the Advancement of Bahraini Women, which was approved by HM the King, in the Government Action Plan, thus enabling Bahraini women to contribute to a productive economy that is capable of competing at the international level.

The SCW also convened the third meeting of its sixth session, under the presidency of HRH Princess Sabeeka, and in the presence of Education Minister, Dr. Majid bin Ali Al-Nuaimi, a number of high education officials and specialists, and  Bahraini women university professors.

HRH Princess Sabeeka allocated the Bahraini Women’s Day 2019 to celebrating the Bahraini women’s contributions to higher education, and their opportunities in the future sciences.

It also launched the ‘National Educator and Teacher Programme’, in cooperation with Tamkeen, for the aim of improving work conditions at the kindergartens, and announced the winners of the third session of the ‘Bahraini Female Entrepreneur Honour Seal’.

The SCW also organised the ‘Periodic Forum for the Review and Evaluation of the Strategic Plan for the Advancement of Bahraini Women 2019-2022’, launched a joint programme with the Labour Fund (Tamkeen) to support female job-seekers, workers, entrepreneurs and retirees, and launched the National Guidance Programme for Bahraini Women targeting female beneficiaries of the Voluntary Retirement Scheme.

The SCW’s’Takaful’ project, which is a national database to register, maintain and track cases of violence against women, won the e-Government Excellence Award 2019 in the Best Government-To-Government eService (G2G) Award category.

Y.K. Almoayyed & Sons, the sole distributor of Renault vehicles in the Kingdom of Bahrain hosted a special delivery ceremony in Bahrain to hand...
Management Principles