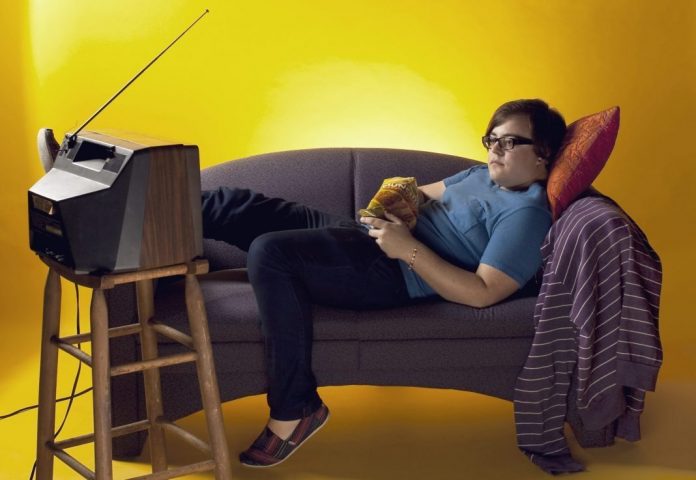 Today’s Youth And the Media

Parents everywhere seem to live in absolute terror that they might not be doing right by their kids. The minute kids start having even the most inconsequential emotional problem or start acting out, the parents immediately ask themselves, “What did I do wrong?”

Parents who have this happen to them, are often heard to desperately inquire, “What am I doing to make him so angry with me?”  The correct answer to this question:  You are letting your children get away with this free of any serious consequences, and your own behaviour does not command respect. That’s what.

Often the parental self-flagellation is short lived and followed quickly by a search for something or someone else to blame. This makes such parents particularly vulnerable to unscrupulous doctors and drug companies who will provide them with such a scapegoat. “The child has a diseased brain,” the doctors insist. “Childhood Bipolar Disorder. ADHD; maybe both. We’ll help you solve the problem by drugging your child with both an upper and a downer.”

Hence, kids who spend hours playing video games do not have a whole lot of time left in their day to be out raising mayhem or consorting with gang members.
In fact, they seem to be couch potatoes to me. A great many
seem to be locked up in their parents’ basements all day playing the games.

Thankfully, there was at least one study whose results show that violent video games do not predict serious acts of aggression in youth, at least among a sample that was mostly Hispanic.