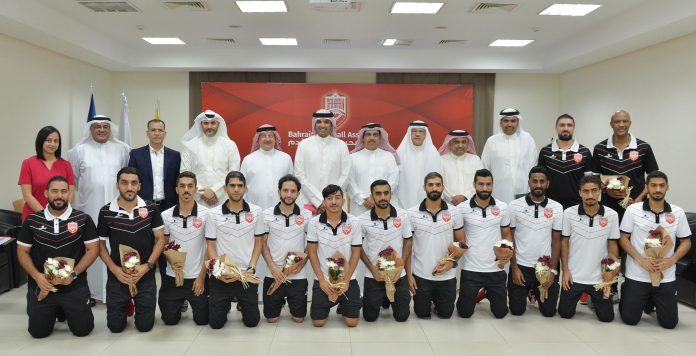 The stars were out on Saturday night at Bahrain International Circuit (BIC) in Sakhir, but none shone brighter than Toyota Gazoo Racing in winning this year’s hugely exciting FIA WEC Bapco 6 Hours of Bahrain.

Sebastien Buemi was behind the wheel of Toyota’s no. 8 TS050 Hybrid as it crossed the finish line for the final chequered flag of the 2017 FIA World Endurance Championship (WEC).

Buemi shared duties in the car with teammates Anthony Davidson and Kazuki Nakajima, and they completed the endurance challenge with a total of 199 laps around BIC’s 5.412-kilometre track. They enjoyed an incident-free race, allowing them to take over as leaders in the first hour and never looking back.

It was the third successive victory for the in-form trio as they end this year’s WEC campaign with five wins in all. 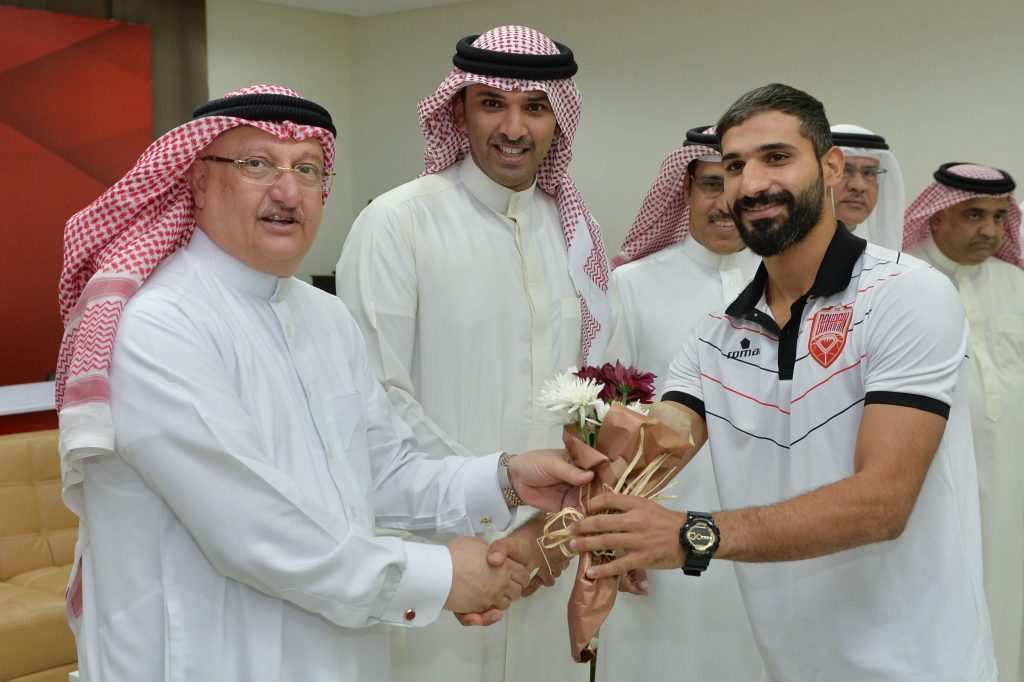 World champions Porsche followed in second and third place, respectively. The double podium was a fitting farewell to the team in what was their final race in the WEC’s Le Mans Prototype (LMP) category. The German manufacturers announced previously that they would be withdrawing from the series’ premier class at the season’s end.

Their no. 2 drivers’ title-winning 919 Hybrid of Timo Bernhard, Earl Bamber and Brendon Hartley were the overall runners-up. They were one lap behind the winning Toyota but were also 46.641 seconds ahead of Porsche teammates and pole-sitters Neel Jani, Nick Tandy and Andre Lotterer, who had to settle for third.

Calling all quiz enthusiasts... the wait is over! Star Plus, the region’s leading television channel, is proud to announce the commencement of the 10th...
© GO ALIVE MEDIA
MORE STORIES