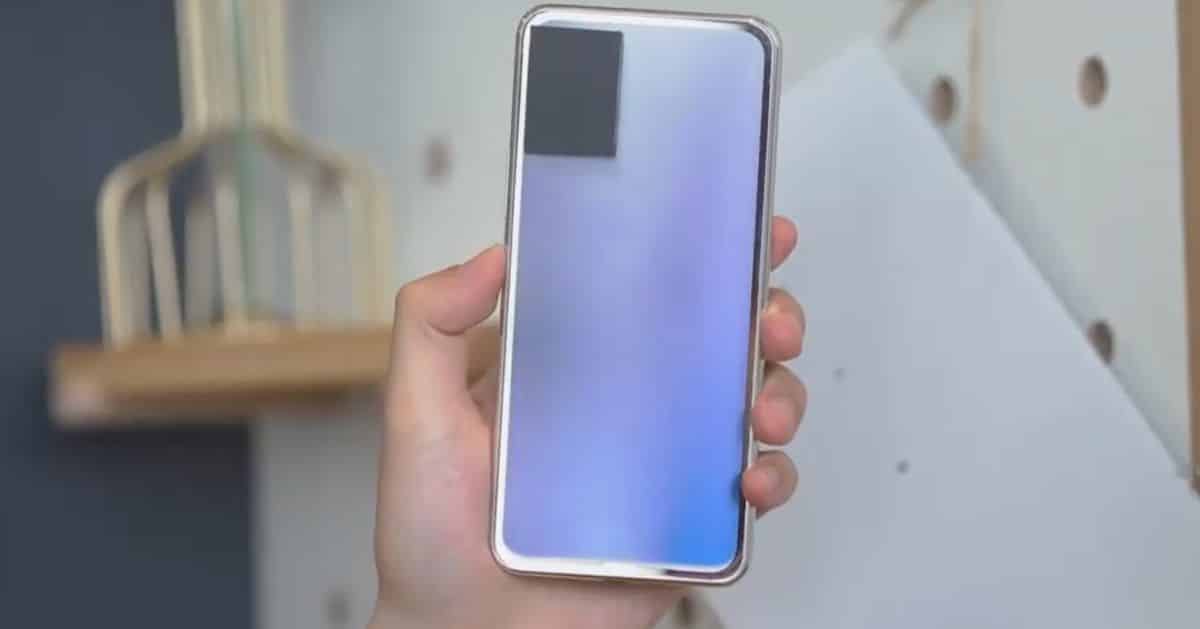 Vivo is developing one of the coolest looking phones I’ve ever seen. In a video posted to Weibo (and spotted by Android Authority), the company confirms that its new phone, which doesn’t yet have a name or release date, can change its rear case’s color with the press of a button.

The company claims to be using electrochromic glass to achieve this dazzling effect, the same tech that OnePlus employed in its Concept One phone to obscure its rear camera from view when it wasn’t being used. In OnePlus’ proof of concept, shown at CES 2020, an electric signal caused the glass to switch between being tinted or transparent. Vivo’s implementation takes it further by using the tech to change the color of the phone’s glass rear, which is an even more fun party trick.

People wwere stunned by the iridescent finish on Huawei’s P20 Pro when it released a few years ago, but this mystery phone is much more alluring. Granted, the phone oscillates between the same colors whenever a button on its side is pushed: white, then deep blue, with a brief glimpse of a gorgeous lilac purple tone.

If you can’t get enough of seeing this phone, there’s another video that appears to show off this color-changing phone on Weibo. Interestingly, that clip doesn’t have tape covering the camera module, and it looks strikingly similar to the company’s recent X50 flagship phone that went on sale in July. Hopefully, we’ll hear something about this interesting phone sooner than later.