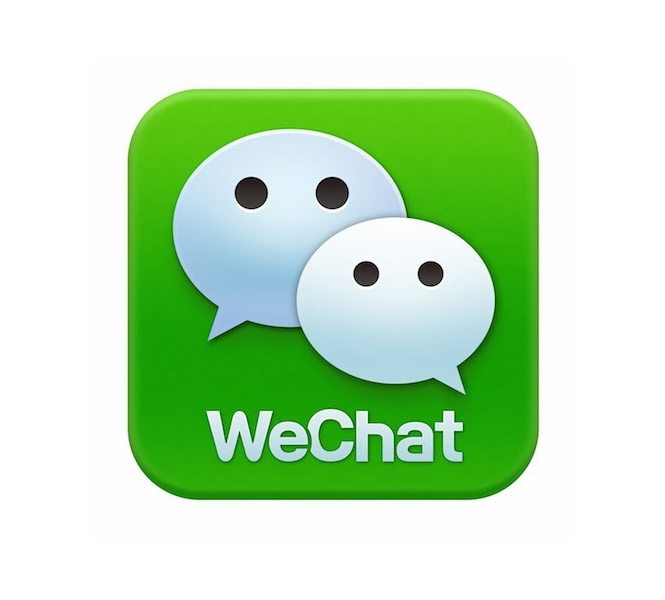 WeChat, a 600 million users of China’s most popular mobile messaging app offers fitness tracker. The company today announced a new official channel called WeRun available from right inside the app that acts as a step counter.

WeChat first stepped into fitness tracking back in February, when parent company Tencent launched a WeChat app called WeChat Sports. But the move was not widely reported outside China at the time.

WeRun joins a host of other official in-app accounts rolled out by WeChat this year, including a payment channel to support UNICEF by allowing users to make donations without leaving the app.

The Volvo S60 has been named “Best Midsize Executive Sedan” at the 2020 Middle East Car of the Year Awards. The prestigious award comes...
Management Principles

The National Taskforce for Combating the Coronavirus (COVID-19) held a press conference at the Crown Prince Centre for Training and Medical Research at the...
Sports This Week