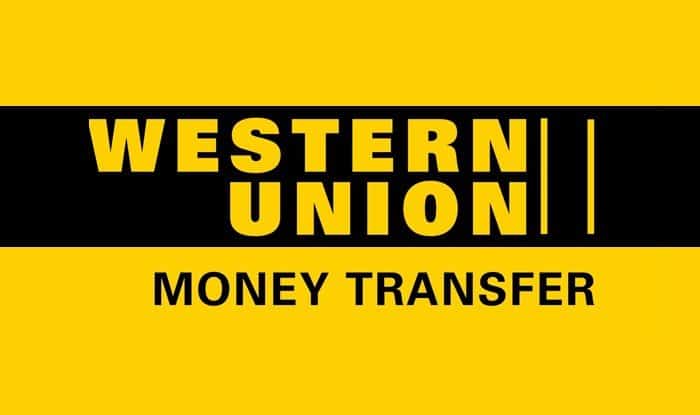 Western Union (NYSE: WU), a leader in cross-border, cross-currency money movement and payments, today announced a 50 percent fee reduction for front-line responders and essential workers sending money globally via any of the company’s digital channels for the next two weeks. The promotion is a small tribute by the company to these customers for their endless commitment to their local communities and dedication to maintain the infrastructure and resources necessary to keep local economies afloat.

“When the world stopped, our first responders and essential workers kept going,” said Western Union President and CEO Hikmet Ersek. “They have continued to show up, day after day, to make it possible for our communities and economies to carry on.”

“Many of the world’s frontline or essential workers are global citizens who regularly send money to loved ones back home. At Western Union, our inspiration comes from our customers who trust us with their hard-earned money. We want to acknowledge their dedication to keeping remittances moving to the communities and economies around the world that depend on them the most and support them as they continue promoting the health and safety of the communities around them.”

The fee reduction, valid with transfer code THANKS2020, applies to any transaction initiated in the majority of Western Union’s digital-enabled countries at westernunion.com or via the Western Union app, and received anywhere Western Union’s Global Network reaches: via bank account or wallet payout in more than 100 countries, as well as retail Agent locations in 200 countries and territories. The fee reduction will run from now until May 20, 2020 and is available to first responders representing medical, police, and fire department professionals as well as essential workers across food, transport, utility, and other essential industries, including manufacturing and construction.

According to the World Bank, Bahrain was one of the top 40 remittance-sending countries in the world in 2018. The top remittance-recipient countries were India, Egypt, Pakistan, the Philippines and Bangladesh. “Western Union and NEC Money Exchange are grateful to this community of global citizens, for contributing here in Bahrain while also supporting and sustaining their families back home,” said Hatem Sleiman, Head of Network. Middle East & South Asia, Western Union.

Last month, Western Union announced the expansion of its digital money transfer services, the fastest-growing part of its business in 2019, to more than 75 countries. The end-to-end coverage ensures that these safe, convenient digital services are available to millions of the world’s most active money movers, especially during COVID-19. The company also last month announced, “Digital Location”, a phone-based concierge service meant to help customers complete digital transactions from the safety of their homes as well as home-delivery of remittance funds in some markets.

Western Union and the Western Union Foundation, along with partners, have pledged more than US$1.0 million in the fight against COVID-19. The foundation is prioritizing initiatives that include strengthening healthcare systems around the globe, serving vulnerable populations, including refugees and migrants. Additionally, the Foundation will continue to support local and global nonprofit organizations providing access to essential services, including hunger relief, medical training, education, supplies and equipment for frontline healthcare workers.

In addition, Western Union Business Solutions’ WU® NGO GlobalPay platform has enabled NGOs to focus on the vital work at hand delivering critical international operations to support communities in need. Since 2012, more than 2,000 NGOs have sent nearly $8 billion around the world in 132 currencies to more than 200 countries, through the platform.

All of Western Union’s responses and initiatives related to COVID-19 may be accessed via our dedicated Resource Center here.