Bahrain This Week
Home bahrain science centre What is science? 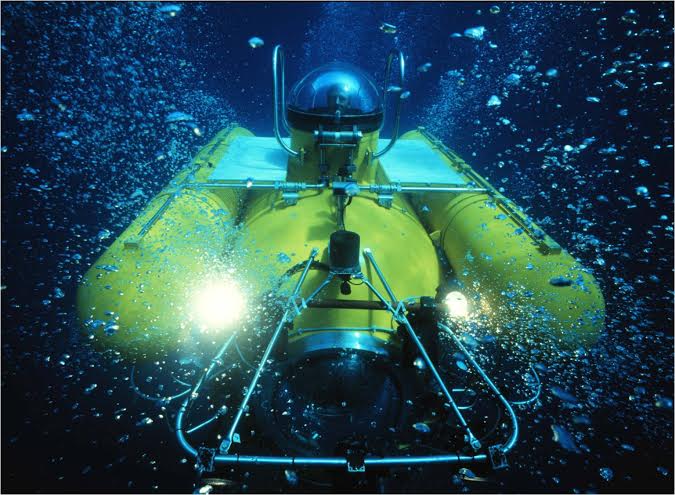 To some people, science is a belief system that clashes with their religion, whereas to others, it is an irrefutable set of facts handed down by boffins. But to scientists, and non-scientists who understand science, it is neither of these.

Science is about making discoveries, and discoveries involve revealing the truth that was always there. Science is therefore a constant quest for the truth that is never fully achieved; an attempt to unravel and understand the complex mechanisms of Nature.

It is only in recent decades that scientists have acquired sufficiently sophisticated tools, and enough computing power, to really begin to understand Nature’s complex systems, both on Earth and beyond in the wider universe. 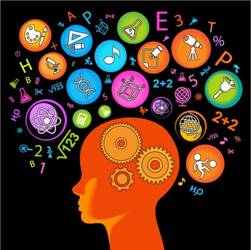 Because science is a constant quest, it is not about certainty, finality and dogmatism. Good science is actually about doubt, uncertainty, skepticism and constantly testing alternate ideas. In general the public does not understand that it is healthy for scientists to disagree with one another and to propose alternative ideas for the explanation of the same set of facts. There is also an alarming level of ‘science denial’ amongst the public, along the lines, “Don’t confuse me with the facts as I have already made up my mind”.

When I talk to non-scientists I find that there are many misconceptions about science, and they seem to be getting worse. This is a lose: lose situation as no-one benefits from a mindset that undervalues science. To some, science is merely the accumulation of facts but it is much more important than that. It is a problem-solving way of thinking and understanding that applies to all aspects of life.

Science is also not just the aggrandizement of past intellectual achievements but rather an ongoing reaction against them. We don’t only advance science by ‘standing on the shoulders of giants’, as Isaac Newton suggested, but rather by kicking their feet from under them and constantly re-examining their ideas. The most significant advances in science have often been made when the ‘current wisdom’ was unceremoniously discarded and replaced with a new (but still imperfect) understanding.

More scientific facts are now discovered in a decade than were previously acquired in a century. Over 54 million publications have been produced in the history of humankind so far, yet the next 54 million will be produced within the next 15 years! Our ability to think, act and shape our world has grown ever faster, more powerful and more novel than ever before.

The challenge to science educators, in the Bahrain Science Centre and elsewhere, is to sift through the vast masses of data and communicate what is useful to people in the context of their everyday lives. But that is not enough. Science consists of two parts, the facts and figures, and the method of finding things out. We normally communicate the former but it is important to realize that everyone also needs to understand the latter if they are to take part meaningfully in scientific debates on topics such as climate change, marine conservation, global warming, sea level rise, food and water security, or genetically modified foods.

Science is more relevant to society today than ever before and our ability to communicate it is better than ever. Everyone needs to make a bigger effort to communicate and understand science for the benefit of society.