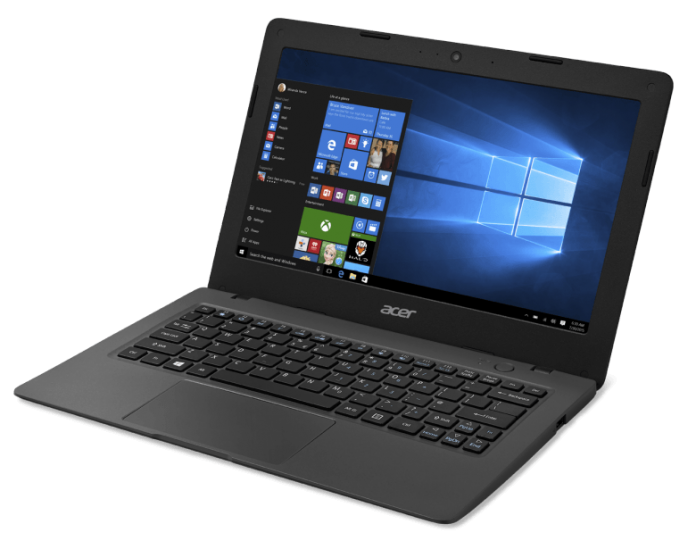 Microsoft today showed off a new low-cost laptop from Acer that could pose new competition for Google Chromebooks. The 11.6-inch Acer Aspire One Cloudbook will cost $169, and it will come pre-loaded with the new Windows 10 operating system.

It’s good Microsoft has a new low-cost laptop with which it can push Windows 10, as Chromebooks running Google’s Chrome OS have been gradually building up momentum in recent years.

Chromebooks are now available for at $149 in US. Analyst firm Gartner predicted that 7.3 million Chromebooks will be sold this year, 27 percent more than in 2014. Not that Microsoft has allowed Google to control the low-cost laptop market. Asus, HP, and Acer itself, among others, have come out with Windows-compatible laptops that cost less than $300.

Now Microsoft has at least one new device that can put up a fight against Google’s Chromebooks and protect the long-living Windows franchise, right in time for the arrival of Windows 10.