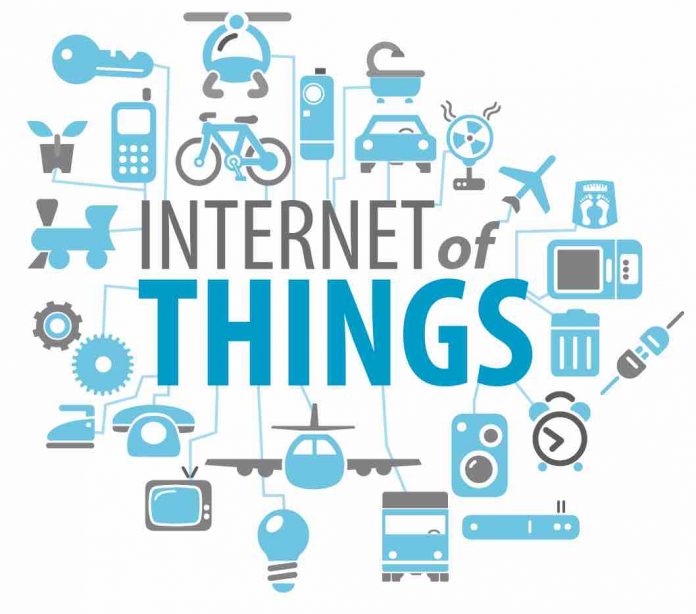 With IoT, mobile networks will never be the same

October 16, 2015
Facebook
Twitter
Google+
Pinterest
WhatsApp
In 10 years you may be trying to watch cat videos in 4K, 8K or 16K resolution, but mobile networking will be as much a big-data problem as a bandwidth drag race.

The systems that carriers brag about now for delivering games and streaming media to smartphones will have to be totally re-architected in the next few years to accommodate sensors, cameras and remote-control connections, according to Marcus Weldon, president of Bell Labs.

The New Jersey-based research group is part of Alcatel-Lucent, which could become part of an even larger mobile equipment vendor next year if Nokia wins approval for a takeover bid. So Weldon, who is also Alcatel’s CTO, has an interest in overhauling vast networks of cells and back-end systems. But Bell Labs has been ahead of the curve a few times in its more than half century of existence, inventing the laser, the transistor and Unix, among other things.

I frequently give business tips to the youth in my entrepreneurship awareness lectures. In one such lecture, a person asked me to describe the...
Read more
Uncategorized

Jade roller has been a game-changer in the skincare routine. The stunning-looking paint-roller kind tool has many delightful benefits to offer. The soothing jade...
Read more
Tech

Google is “previewing” a new feature here at CES for the Google Assistant on Android phones that turns it into a supercharged screen reader....
Read more

Gulf Air - the Kingdom of Bahrain’s national carrier – in line with its boutique strategy to add boutique leisure destinations to its network,...
Wheels and Gears

Lenovo hasn’t made the best bets in virtual reality so far. It seems like the company’s about to try again — according to a...
Sports This Week

The Lost Paradise of Dilmun (LPOD) water park Bahrain has scooped the 'Brand of the Year' 2019-2020 at the World Branding Awards in London. The...
Inside Bahrain