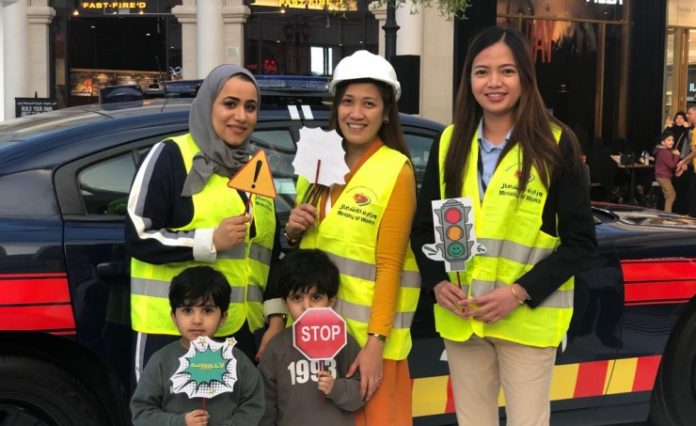 The Ministry of Works, Municipal Affairs and Urban Planning participates in the Traffic Village at the Avenues Mall during Traffic Week 2019 from March 7 to 16, in light of the community partnership and the Ministry’s responsibility to achieve the highest levels of traffic safety on the roads network in the Kingdom of Bahrain.

Engineer Kadhem Ali Abdullatif, Director of Roads Planning and Design Directorate at the Ministry of Works, said that the Ministry’s participation this year was to highlight the development of the current signal system by adding the green flashing to reduce traffic accidents and red light violations which has been implemented experimentally on Wali Al-Ahad Avenue with the entrance to the military hospital and at the intersection of Al Fateh Highway with Sheikh Daij Avenue. The aim of this system is to give advance warning to the drivers before switching to the yellow then red light, and give them sufficient time to prepare for the safe stop before the light switching, which enhances traffic safety and reduce the rate of accidents.

Mr. Abdul Latif pointed out that the proposal to develop the current system with intermittent green flash is based on the decision of the technical committee of the Traffic Council due to the large demand by the citizens to install the digital light signals which cannot be applied to the light signals in the Kingdom of Bahrain, because the current signals are operating automatically using sensors to detect the internal traffic volume In the intersection and thus extend the green signal time or stop it according to traffic, as the duration of green light for any direction varies in each time cycle of the light signals and varies from site to site also, to be proportional to the internal traffic volume and thus improve the efficiency of the operation of the signal to the maximum extent possible. The programming of the Kingdom signals automatically plays a major role in reducing traffic congestion and reducing accidents on the road network. 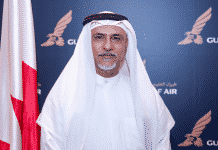 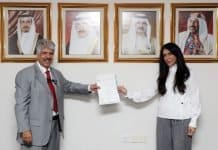 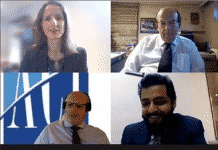