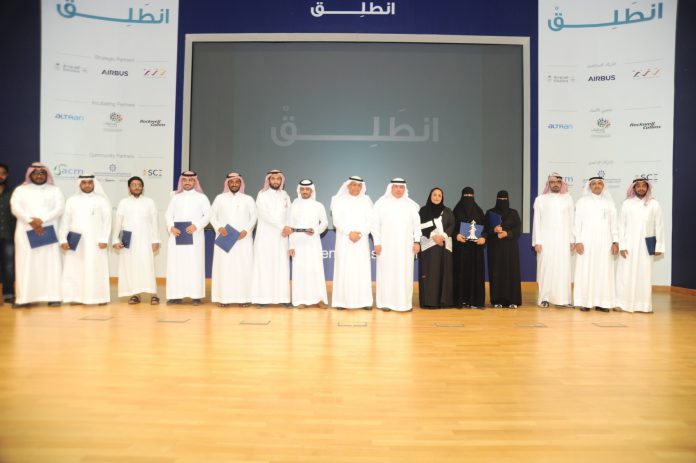 Airbus unveils winners of its ‘Entaliq in KSA’ initiative

The winners of the ‘Entaliq in KSA’ initiative have been announced today at a ceremony held under the patronage and attendance of His Highness Prince Dr. Turki Bin Saud bin Mohammed Al Saud, President of King Abdulaziz City for Science and Technology in Riyadh.

In line with the Saudi Vision 2030, ‘Entaliq in KSA’ in partnership with TAQNIA Aeronautics and Saudi Arabian Airlines is an initiative that empowers entrepreneurial talent from the aerospace sector.

A day before the closing ceremony, the top 10 finalists pitched their ideas before a judging panel that consisted of aerospace industry experts. Following a six-month scouting run for innovative solutions for the aerospace industry, the three winners were deemed to have generated the best ideas. 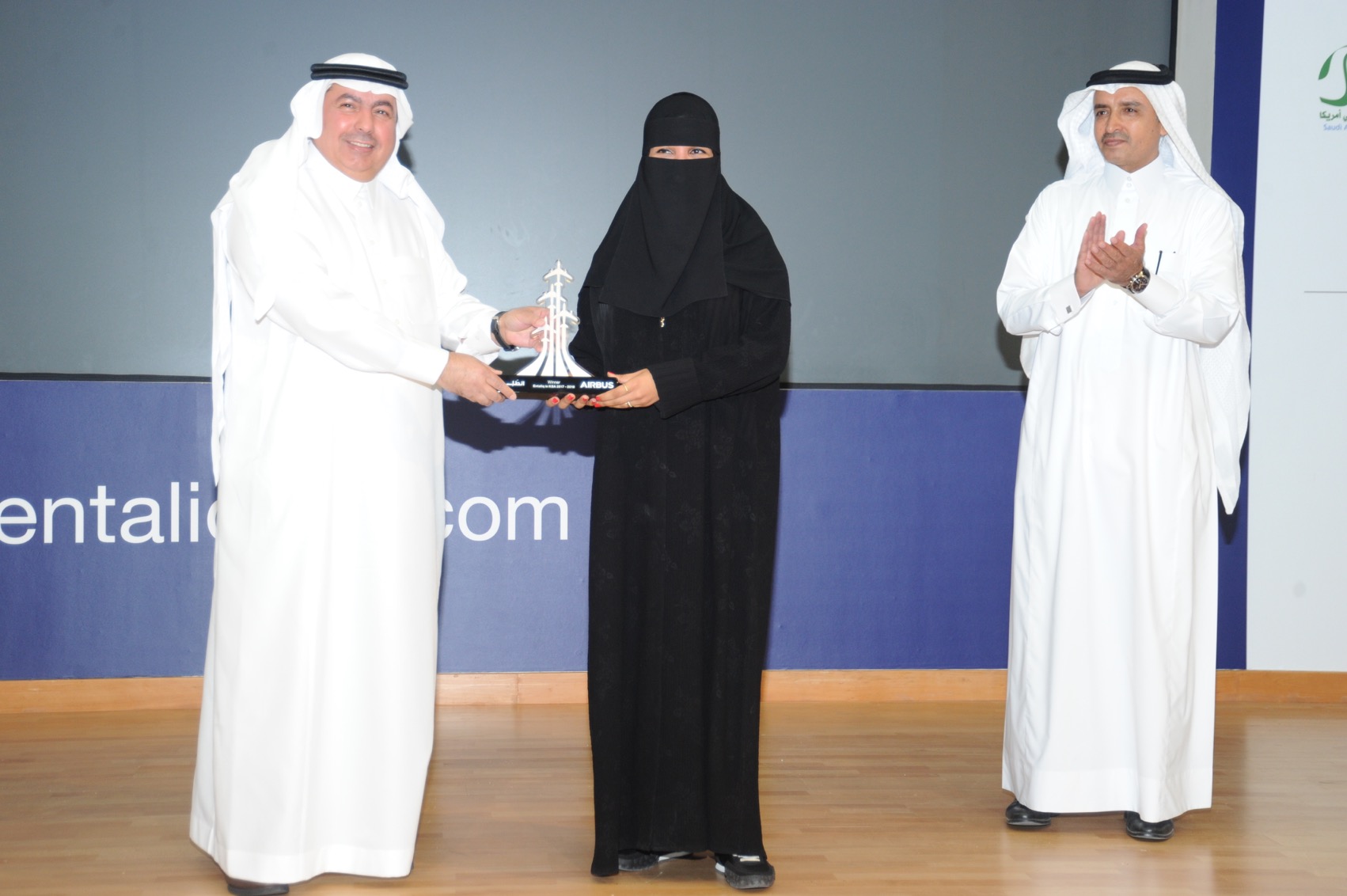 The three winners will be aided further in the development of their organizational and business plans with incubation opportunities that bring their ideas to fruition. The incubating partners of ‘Entaliq in KSA’ include Rockwell Collins, Altran, and Qotuf, that will work with the winners to sharpen their vision and business proposition.

‘Entaliq in KSA’ initiative, having concluded its second edition, represents a nationwide hunt for talented Saudi Arabian entrepreneurs. It is specifically tailored to inspire and support talented individuals who possess an idea or business model in its start-up phase.

“Our collaboration with leading Saudi organisations aims at nurturing Saudi talent and creating valuable business ventures in the local market. This joint initiative further contributes to building a knowledge-based society and to the sustainable development of the Kingdom that is in line with Vision 2030 and the National Transformation Program,” said Fouad Attar, Head of Commercial, Airbus Africa and Middle East.

The ‘Entaliq in KSA’ entrepreneurs began their journey with an ‘Online and Onsite Development’ phase, where they attended a series of live workshops and online webinars. As part of the workshops, they were granted opportunities to interact with experts from the aerospace industry through Q&A sessions to assist them in perfecting their ideas. Thereafter, 10 finalists were selected, and a ‘Top Talent Showcase’ phase ensued. The winners were selected based on an evaluation that took place prior to the final ceremony in front of ‘Entaliq in KSA’ jury.

The 2nd Edition of “Entaliq in KSA” is in partnership with TAQNIA Aeronautics, Rockwell Collins, Altran, Qotuf, King Abdulaziz City for Science and Technology (KACST) and Saudi Arabian Airlines in addition to the programme’s community partners such as Saudi Arabian Cultural Mission (SACM) and Aviation Australia Riyadh College.