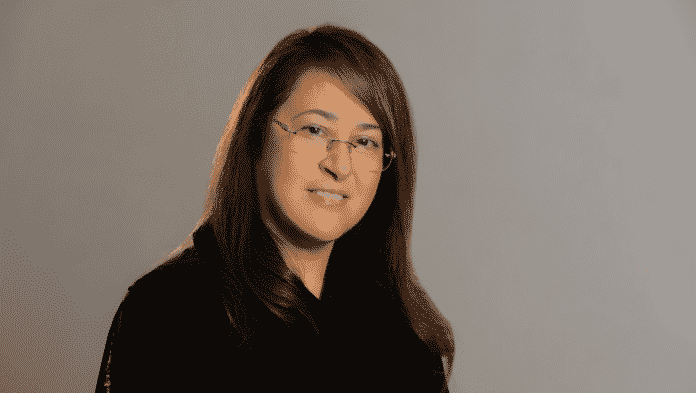 The Kingdom’s success stories are getting boundless over the days. Dr Shaikha Eshaa bint Mohammed Al Khalifa, Founder and chief executive of the software company SayG, has elevated the position of Bahrain in the AI world  by receiving  US patent for a new software that can be used to sort and present digital information in a more effective manner.

In an exclusive interview with Bahrain This Week, Dr Shaikha Eshaa bint Mohammed Al Khalifa details how the Kingdom has supported her research to develop the mathematical solution to all Internet-based problems.

You have played a major role in elevating Bahrain’s position in the AI world. Can you detail your innovation for our readers?

The US patent is based on the research that I did while at the University of Bahrain. When I started the research, I stumbled upon some issues faced by the research scholars. I kept on working on solving these issues and that led to this invention. That was the path to the patent.

This mathematical invention is a machine learning algorithm. It is like a matrix where you multiply parts of it in a specific way and eventually the matrix stabilizes. No matter how
many times you multiply again, you do not get different numbers. The way that the multiplication happens is inside the matrix.

It is complex. It’s not a sorting algorithm. It is an algorithm that takes inputs, learns, and then produces useful information that people can use.

What major groundworks did you do to develop the mathematical solution?

Mathematical solutions are almost impossible to patent because math is a public domain and a mathematical calculation involves different ways to arrive at a solution.

I specialized in computer science, AI, and then cognitive science. Cognitive science enabled me to focus how humans’thought processes influence their behaviour and to accordingly design systems for human interaction.

I started this research after obtaining my PhD, which was around 2004. I was not looking for an invention at that time, but trying to understand how people think and accordingly code something in AI. It took me many years until I discovered a possible solution. The actual work on the mathematics took at least five to six years.

It is a mathematical AI solution, but not in the normal neural net sense.

Have you faced any challenges during the research?

It was more like people advising me not to pursue it, because of the rigorous effort. They were sincere in their advice.

It happened when I wanted the US patent because it was the most challenging. I wanted US patent because, if you get a computer internet patent from the US, it covers the world. I kept on trying until I managed to find my patent lawyer, who accepted the idea and allowed me half an hour to present my case through the telephone.

He soon called back and said “Thank you very much for presenting it to us and we would like to represent you on this.” I travelled to US for the interview and explained my invention. They loved the idea, but Ethan, my lawyer, said, “I’m going to tell you, it’s going to be a fight.”

From where did you take the necessary support for your research?

I had a lot of support from my husband and children. Their moral support is invaluable and the most encouraging for me in achieving this.

Tell us about your role as the Founder & CEO of SayG?

Basically, I’m an academician with 18 years of experience. I’m a professor and worked at UoB for many years. I became advisor to the president for the last four years.

After that, I wanted to start my own little project. So I started SayG, which has many different meanings for me and means ‘Truth’ in Arabic/ Bahraini accent. SayG also means say G where G stands for God.

SayG started as a small company and it’s growing very rapidly now. We basically do development in a full range where we solve problems. We solve problems anywhere from AI to software problems to developing full systems and developing something like a POS, like an ERP to AI issues. We’re not a startup that has one idea and is trying to sell it to the world. We work along different verticles where one is where the world tells us what their problems are and from there think of a solution.

One of these solutions that I’m proud of is when we got a proposal from a society that helps battered women. It’s called the WCCI. We were requested to develop an app that can be downloaded on to phones and it can link to different services.

So for us there was a technical challenge of linking the app directly to other apps without showing the person who downloads the app, any financial information of the main account holder, but still allowing them to authorize payments to certain other apps. So this did not exist before and we had to think of a solution to establish the app for them.

You are the first Bahraini woman to receive US patent for a computer programme. To whom you dedicate this great achievement?

Well, to my country, of course! I love my country immensely. 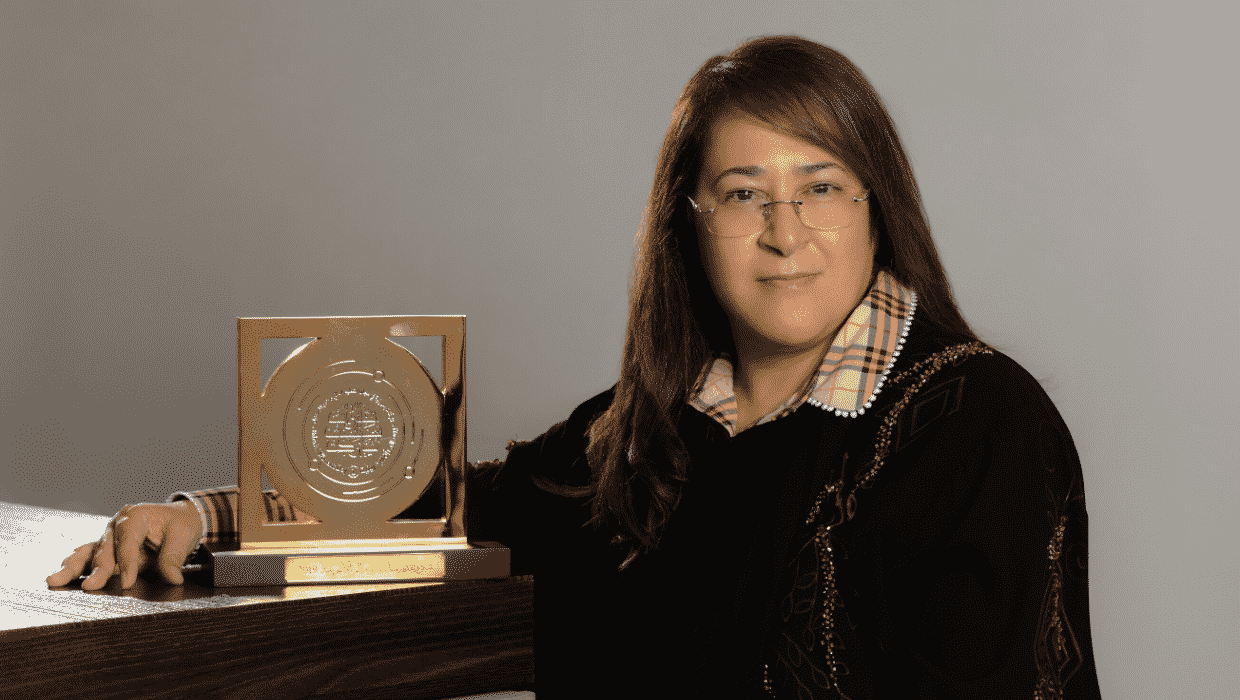 How has the Kingdom supported and acknowledged your great achievement?

This is a friendly nation. Everyone you talked to, they want to support you, to encourage you, and to give you knowledge and information. The people of Bahrain are very nice and they really help if they feel as someone’s sincere and working on something.

As for the leadership, they left me speechless because I got an award without even applying for anything. They recognize and realize that I was working on something, they saw that I published a patent so they gave me an award. The Supreme council for women under the leadership of H.R.H Princess Sabeeka Bint Ibrahim Al-Khalifa care about and encourage hard working people wherever they are.

What’s the best part of doing research in the future sciences?

Research is a way of satisfying the desire to learn more. Ever since I was born, I grew up with strange love to learn and always do ask and answer questions that nobody else can answer.  I was frustrated when I was young that everything I was thinking about, someone else had thought about it before. This is why I’m asking for people to bring us difficult projects because I want to solve them and to see solutions. You feel good when you’re contributing something to society.

What’s your next mission in this field?

Im working on another patent currently. It’s different from the first one. My first patent took a very very long time to do and still the projects based upon it haven’t materialized yet. It’s a long process, but it’s worth the effort as it leaves a mark.

What’s your message to the Bahraini youth?

It’s for not just Bahraini, but youth in general. When you face challenges, don’t run away. If you run away, you will never know if you can make it or not.

The atmosphere in Bahrain is an encouraging atmosphere. Our society is so friendly. It tolerates everyone. So follow your dreams.