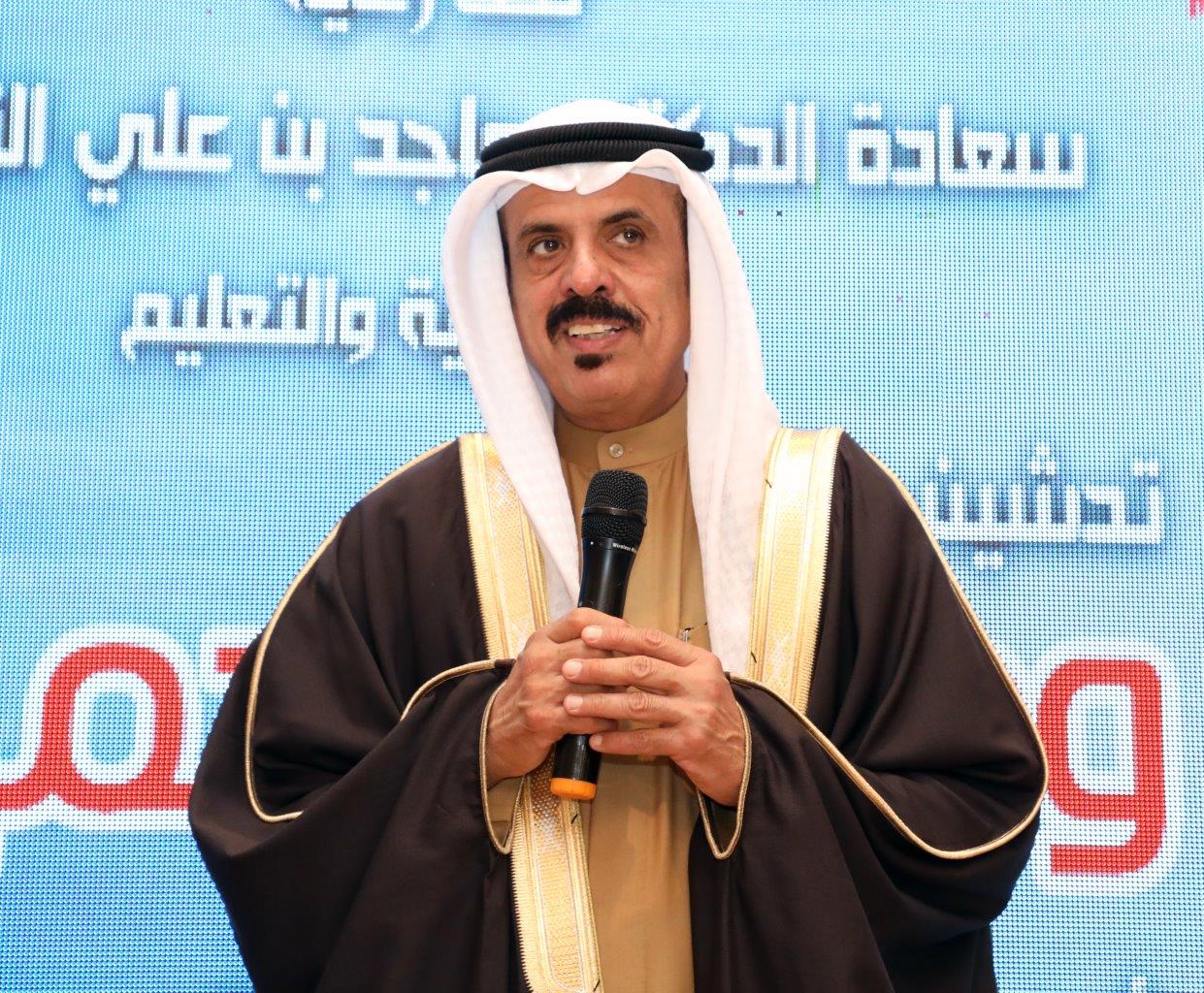 On this occasion, Dr. Al Sayed expressed his sincere gratitude and appreciation to His Highness Shaikh Nasser bin Hamad Al Khalifa, Representative of His Majesty the King for Charity Works and Youth Affairs, Chairman of the Board of Trustees of the Royal Charity Organization, for his encouragement and diligence on the provision of comprehensive welfare to RCO-sponsored orphans, in harmony with the vision and aspirations of His Majesty King Hamad bin Isa Al Khalifa, Honorary President of the Royal Charity Organization. 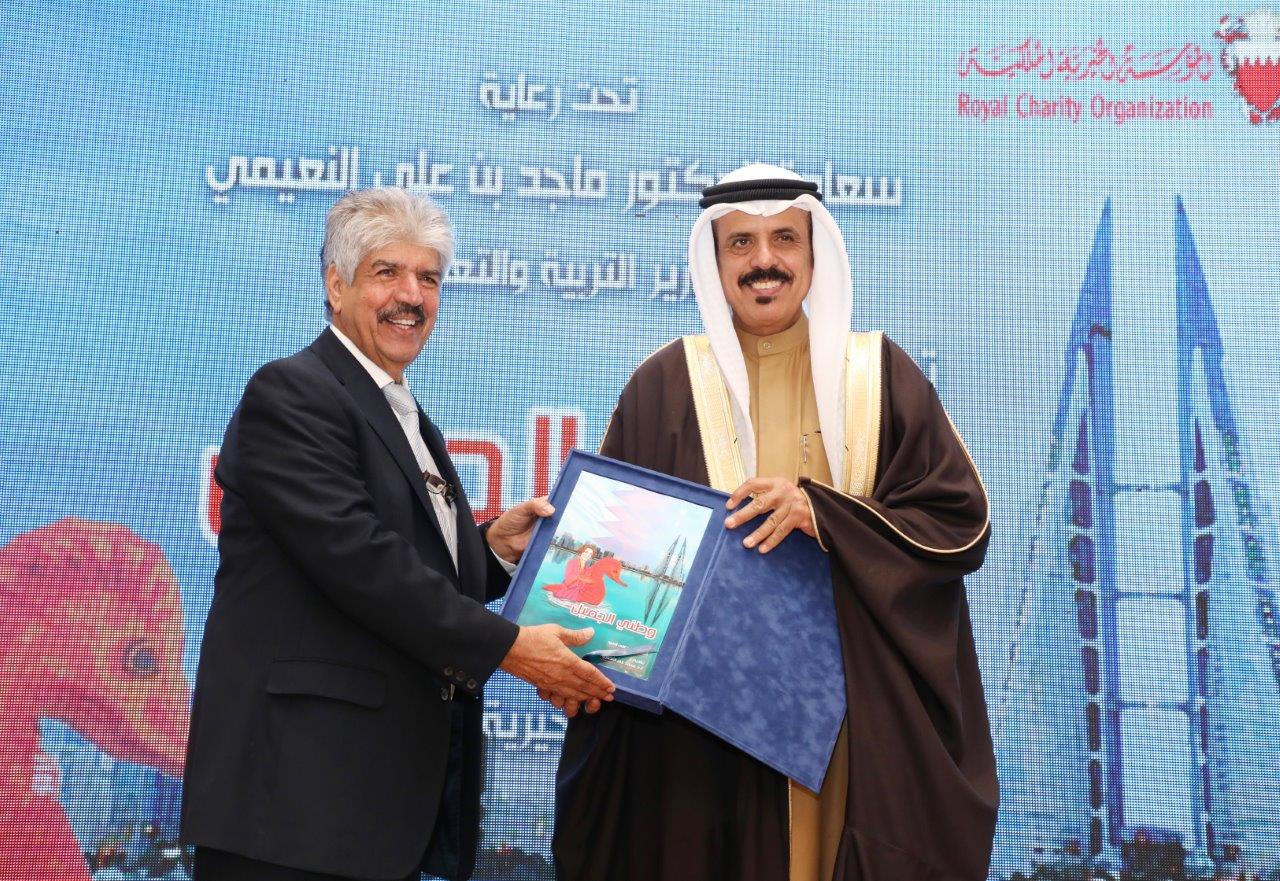 Dr. Al Sayed also thanked the Minister of Education Dr. Majid bin Ali Al Nuaimi for his patronage of the launch of the book which has been recommended as a useful guidebook for students. 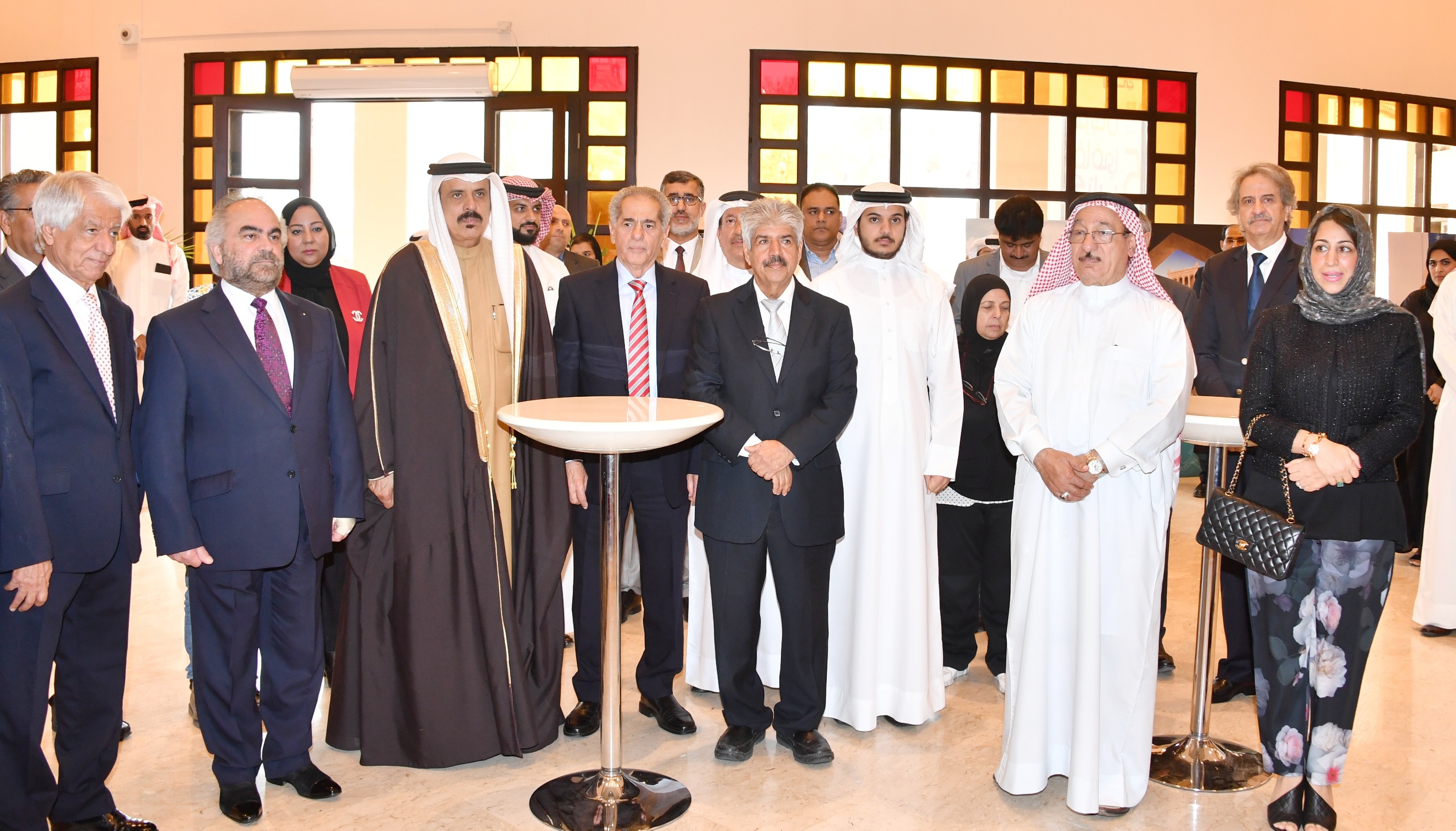 In a Minor Accident that’s Mutually Resolved? Use the eTraffic App!