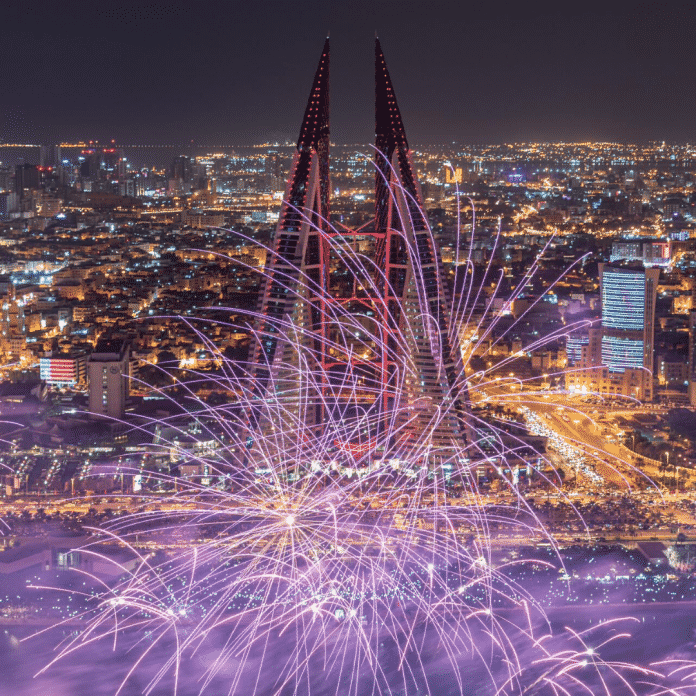 “They know that the sea is dangerous and the storm terrible, but they have never found these dangers sufficient reason for remaining ashore.” – Vincent Van Gogh 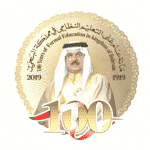 Bahrain, the island Kingdom of the Middle East has a significant role in the advancement of the region from historical times. The people of Bahrain always strived to contribute to the development of the Kingdom under the eminent leadership of the Royal family. They never dreaded the challenges or moved back during adversities if it mattered the development of their nation. 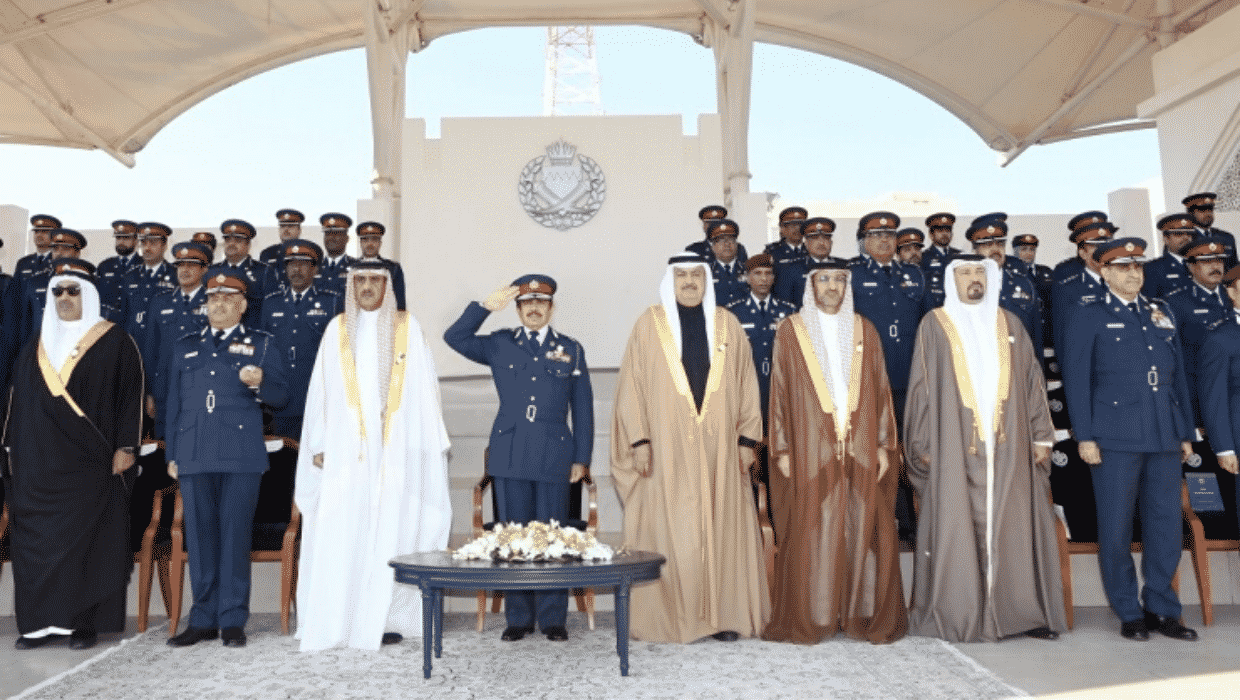 Bahrain This Week pays tribute to three powerful forces in Bahrain who have completed exemplary centenary services in the Kingdom. 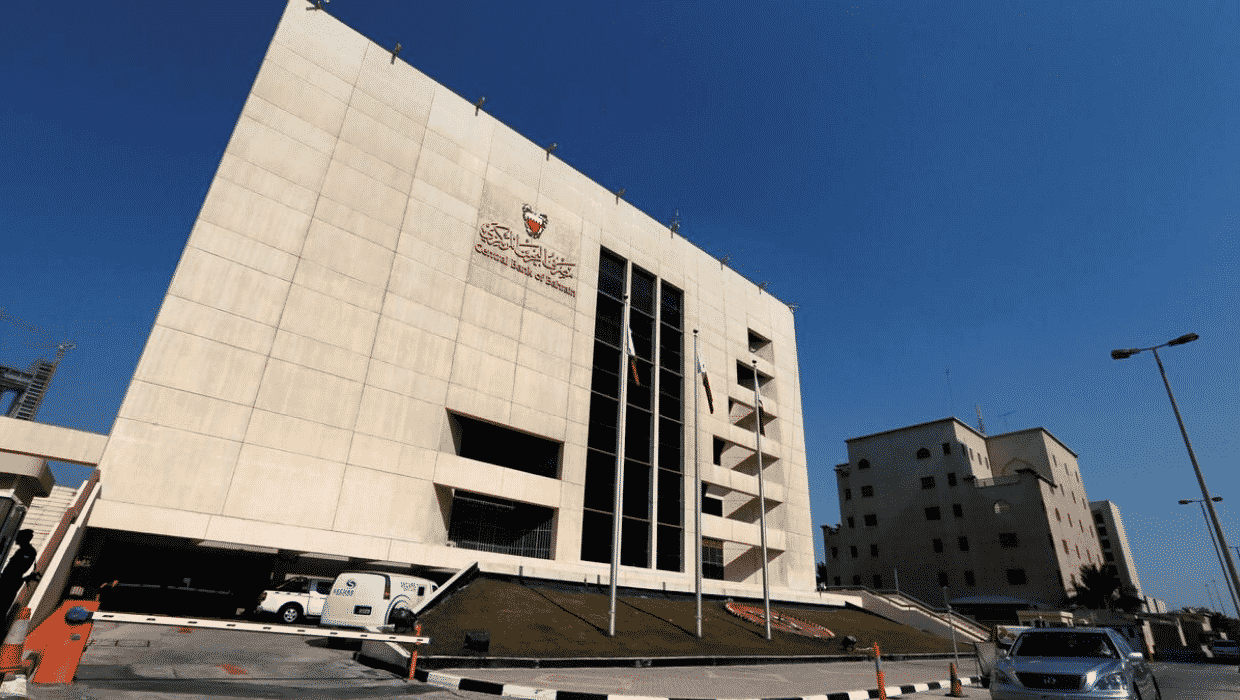 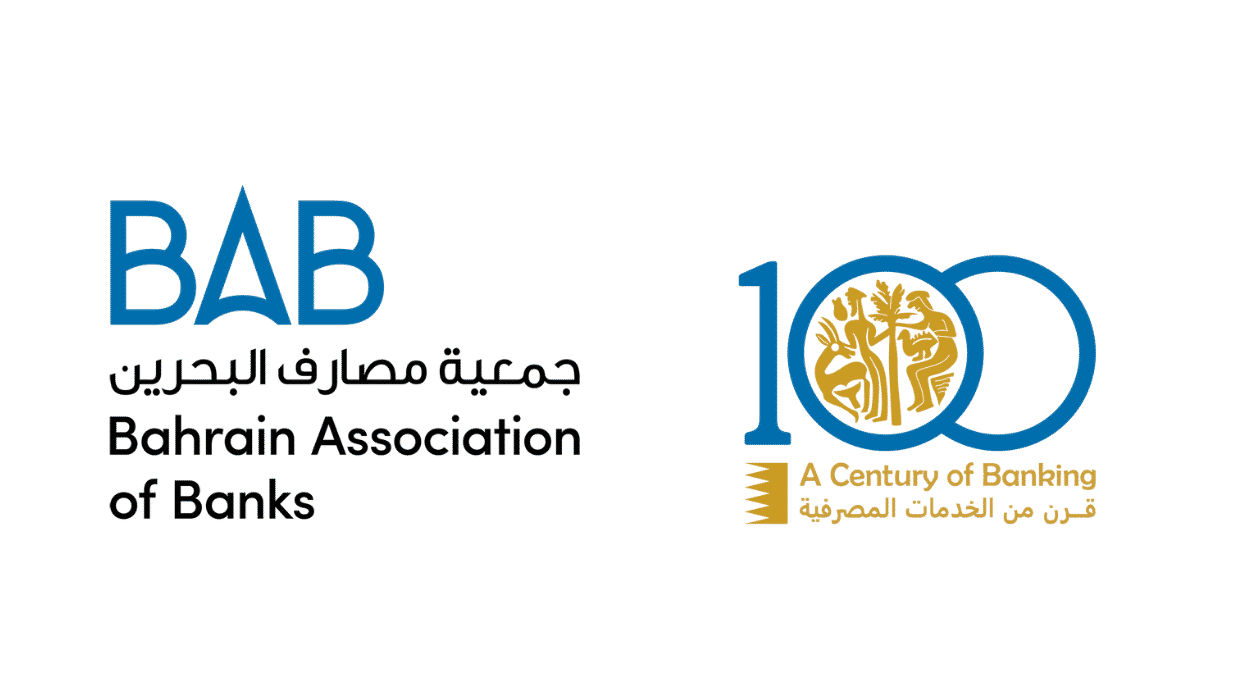 The sound fiscal policies adopted by the government, led by His Royal Highness Prime Minister Prince Khalifa bin Salman Al Khalifa, enabled Bahrain’s Banking sector to become robust and to maintain its stability, thus leading Bahrain to be the major financial and banking hub in the region. The long history of the Banking sector in the kingdom reflects the crucial role played by HRH the Prime Minister in boosting the sector.

Over the past 100 years, the banking sector in Bahrain has presented a success story of Bahrainis’ ability to put forward an advanced and flexible banking system that paved the way for the national economy to flourish, commending the contributions of the national banking competencies in this regard.

Owing to the advanced laws and legislation and the suitable investment atmosphere provided by the government for banking and financial sector, Bahrain has strengthened its position as a springboard for investment operations and incubator for various investments in the region. 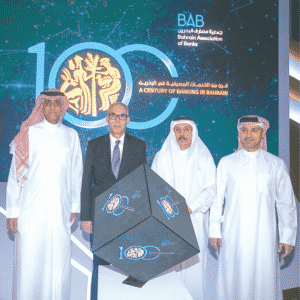 As per the last annual survey of the Bahrain Central Bank, the number of Bahrainis in the financial services sector is 9,285 employees, representing 65.6 percent of the total number in the sector. The number of male and female Bahrainis who hold senior management positions including general managers, executive managers, managers, and assistant managers reached 3,156 at the end of 2018. The number of Bahrainis holding supervisory positions was 1,839 in the same year, while 409 Bahrainis (377 men and 32 women) were board members of financial institutions (47 percent of the total). 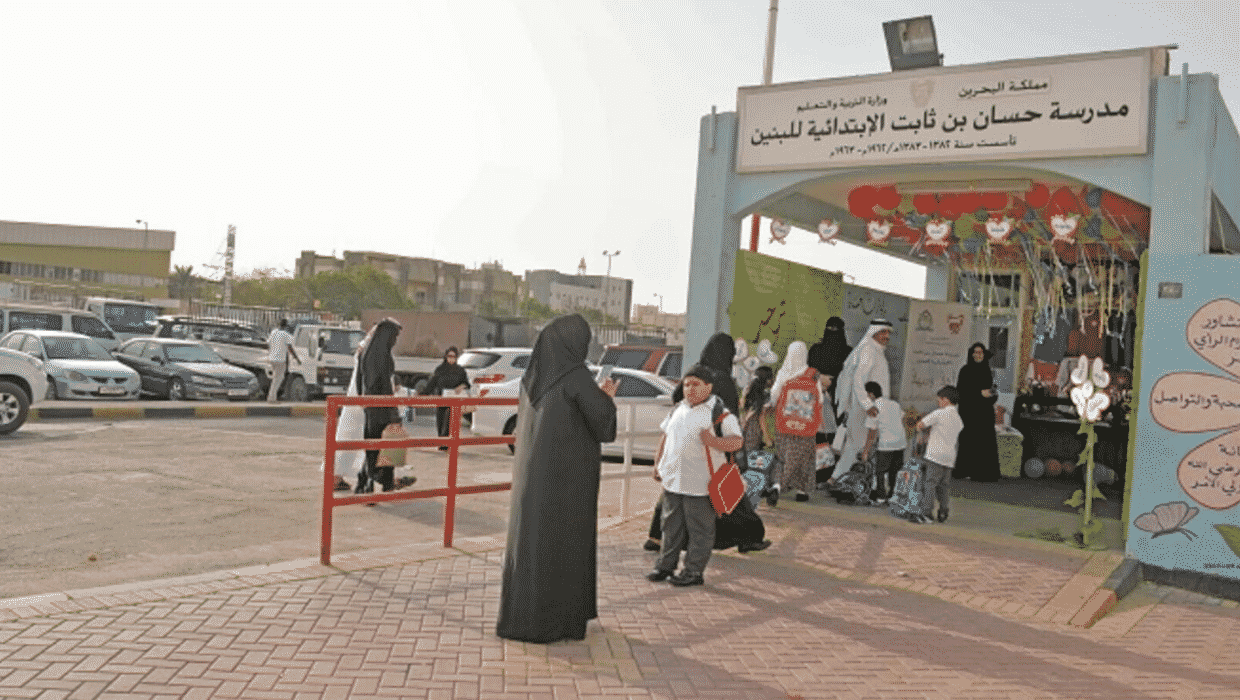 Al-Hidaya Al Khalifia Secondary Boys School was founded in 1919 and development of regular education in the Kingdom of Bahrain flourished since that date.

The Ministry of Education has created a positive impact in the education field and empowered Bahraini youth to reach their optimum potential by providing knowledge, skills, and expertise which will benefit them and the Kingdom as a whole over a century.

Bahrain has the oldest public education system in Arabian Peninsula.

The Ministry of Education launched Education centenary celebrations’ logo during a celebration held at the National Action Charter Monument. 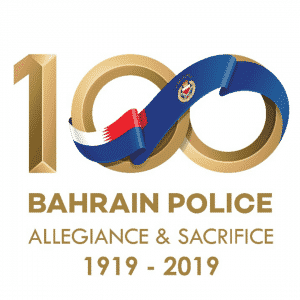 The Ministry of Interior celebrated the centenary of the formation of Bahrain police with a theme reflecting sacrifices, the performance of duties and allegiance to His Majesty King Hamad bin Isa Al Khalifa.  The police forces have been working to reinforce allegiance and sacrifice values to protect the security of the nation in the journey of loyalty and nationalism.

Out of the commitment of the vow for Bahrain and its people to remain safe and secure, the celebrations reflected allegiance and sacrifice values as the essential foundation for the performance of the Bahrain police. 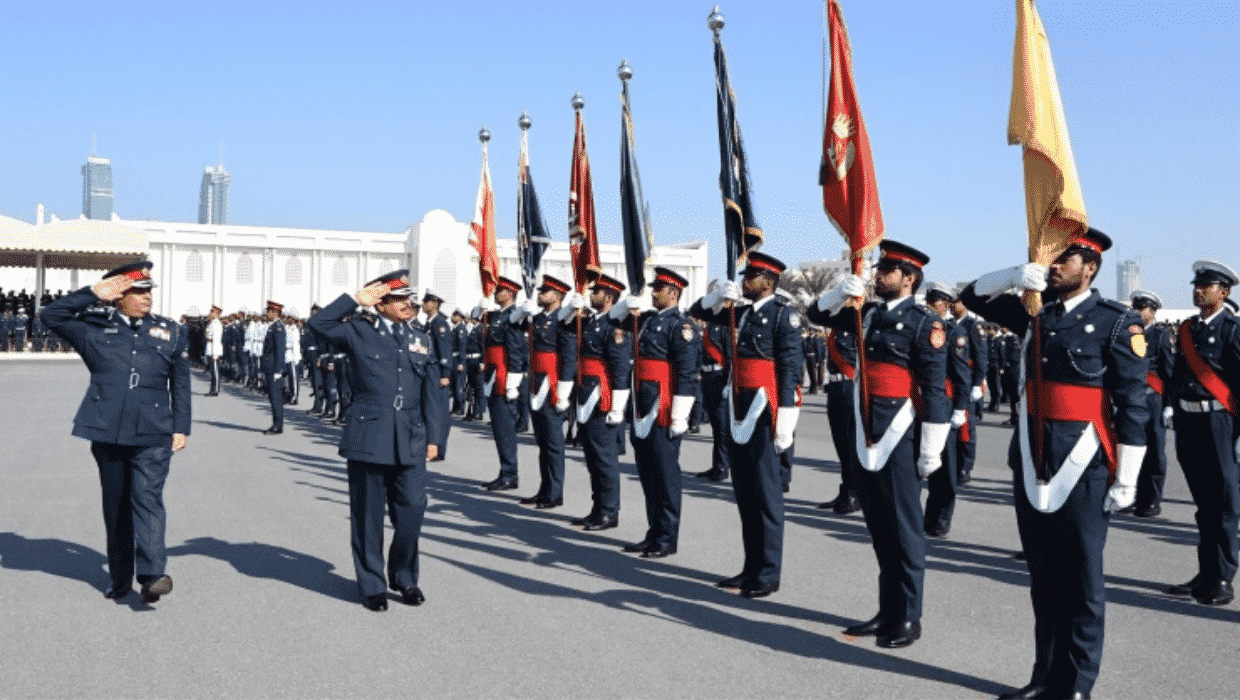 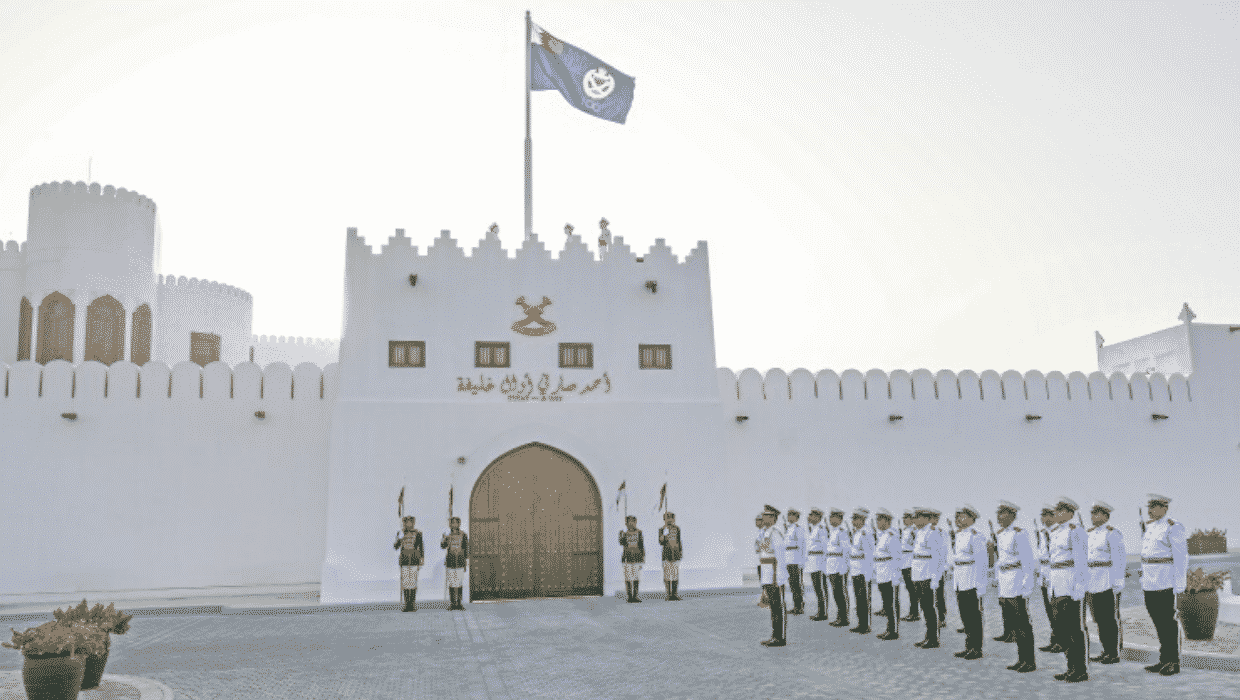 The slogan also embodied the contributions of Bahrain police during 100 years of sacrifices to the nation as expressed by the flag of the Kingdom of Bahrain, as a symbol for national dignity that folds the logo. The kingdom of Bahrain national flag overlaps with the flag of the Ministry of Interior in its distinctive blue and bright color. The gold color was used to symbolize the stability of the doctrine of the police, sincerity, and sacrifice in all the eras and forms of policing.