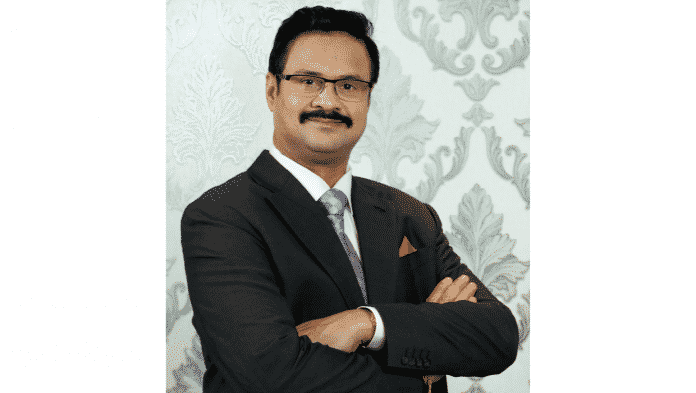 Education: Learning is the Best Earning

When I started my career in Dubai, I was merely a 12th standard graduate. I had no intention of studying further as I was averse to learning. Previously in SSC exam I had failed in Mathematics five times and that fear had never abated. My father didn’t like my phobia and always pushed me to pursue further education.

In our shop a senior citizen named Hanumantha Anna worked as my father’s labourer. He was from Andhra Pradesh in India. I would call him only Anna (someone as respectable as a father). He would dote on me. I remember once when I had a high fever and was bed-ridden for a couple of days. Anna had nursed me and even provided me with a regular sponge-bath. Despite being multitalented, Anna was illiterate and couldn’t even write his signature.

When Anna retired from service, my father rewarded him for his honesty and hard work with a handsome fortune. Anna had always wished to spend his post retirement life at his native place- so he left for India. After some days he wrote to my father informing that he had built a two storey house in his town and everything was splendid.

A year later, when I went to Mumbai, I coincidentally met Anna’s son. As I enquired about Anna, he disclosed dreadful news- his father had committed suicide some months before and the family was now living a miserable life. The reason behind it was even more shocking. Anna had rented out his newly built house but the tenant had robbed him taking undue advantage of Anna’s illiteracy and naivety. He had made a fake sales agreement, claimed ownership and forcibly taken possession of the house. Anna couldn’t bear the shock of this betrayal and had committed suicide in desperation. Anna’s family was helplessly blaming their destiny.

When I heard the story, I was determined to help the family. I travelled to that town and hired a good lawyer. Finally the tenant had to vacate the house and return it to Anna’s family. Tears filled my eyes when the family members touched my feet in respect to thank me. I made them all stand in front of Anna’s photo and made them pledge that in the future none of them would remain illiterate.

After returning Dubai I also immediately rejoined the college, for I had realised- education is wealth.

I am a theist. I have been transformed into a staunch believer in God, not because of preaching but by the experiences and realization...
Read more
Entrepreneurial Journey

I consider myself fortunate as I always got valuable advice from senior traders. I still remember the day when I earned the first profit...
Read more