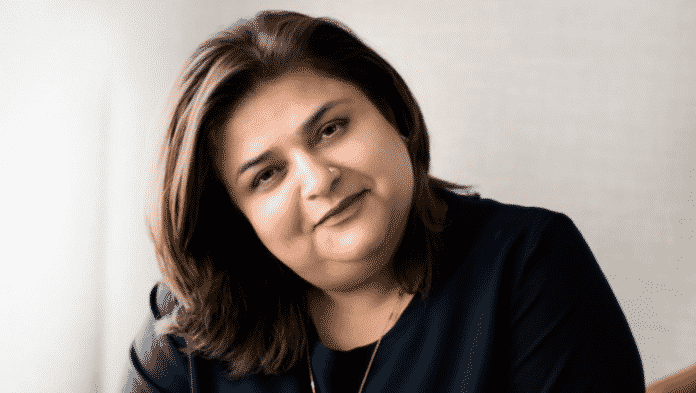 Exhibit at the Arsenale during the Venice Biennale

In a sign of the growing international interest in Bahraini art nurtured by the successful ArtBAB interaction, the works of seven Bahraini artists will be in the spotlight at the prestigious Venice Biennale next month. The show titled ‘The Wait’ will run from 7 to 12 May and feature around 20 works of artists Hasan Hujairi, Ghada Khunji, ‘Bahraini Danish’, a Bahraini-Danish art cooperative, Mariam Al Noaimi, Nasser Al Yousif and Hala Kaiksow.

The exhibition has been directed by Kaneka Subberwal, the founder of Art Select and Fairs & Programme Director of ArtBAB – an internationally respected art consultant, collector, curator and keen watcher of contemporary art trends, Kaneka is much-respected internationally for her quick eye for talent and fine art and sought-after as a speaker in art show platforms around the world. Kaneka launched Art Select in Bahrain in 2008, as a first step to realizing her vision of making Bahrain a focal point for art in the West Asian region and establish a forward-thinking platform to promote the growth of art; Amal Khalaf, a curator and artist, and currently Projects Curator at the Serpentine Galleries, London where she has been working on the Edgware Road Project since its inception in 2009 and Tasneem Al Shurougi, a founding member of the team that launched Art Bahrain Across Borders in 2015. Tasneem is a Art History and Visual Culture graduate whose keen focus and unique personal flair has played a vital role in the success of ArtBAB and its affiliate programmes since its onset.

“2019 has been particularly rewarding for our efforts to take the beauty of Bahraini contemporary art to the world and we are delighted to be participating in La Biennale di Venizia,” said Kaneka Subberwal, “The Venice Biennale has been, for over 120 years, one of the most prestigious cultural institutions in the world. Established in 1895, the Biennale has an attendance today of over 500,000 visitors at the Art Exhibition. The Bahraini artists shall be exhibiting in the historic Arsanale, an art complex that was formerly a centre for Venetian economic power, dating back to 1150”

This is the first time that Art Select will be exhibiting in Venice, Italy. The announcement makes it the second major international show to link up with Bahraini artists through ArtBAB – Kaneka Subberwal has already announced participation in the Paris Biennale in September this year.

“We are delighted that ArtBAB has built recognition for Bahraini contemporary artists and opened new avenues of engagement for them around the world,” said said Shaikha Maram bint Isa Al Khalifa, Director of the Office of Her Royal Highness, Princess Sabeekha bint Ebrahim Al Khalifa, Wife of the King of Bahrain, who is the Patron of ArtBAB,   “We are humbled and honoured that we have started new global conversations about art and culture, about contemporary Bahraini art and the Kingdom’s crafts heritage as well and are looking forward to positively influencing the narrative about Bahrain in the global conversation.”

The National Taskforce for Combating the Coronavirus (COVID-19) held a press conference highlighting updates on national efforts and strategies to prevent the spread of...
Read more
Inside Bahrain

In line with the directives of the Government’s Executive Committee, chaired by His Royal Highness Prince Salman bin Hamad Al Khalifa, the Crown Prince,...
Read more
Inside Bahrain

In line with ongoing efforts to prevent the spread of the Coronavirus (COVID-19), the Ministry of Health today announced it has started conducting field...
Read more
Inside Bahrain

The police started deploying security patrols on public roads and taking legal action for any violation of the precautionary measures by the Interior Ministry...
Read more

In keeping with food security amidst the global outbreak of the Coronavirus COVID-19, Lulu Hypermarket has airlifted a special food consignment on a chartered...
Sports This Week

Many years ago I unfortunately had the habit of smoking. Actually I was not a chain smoker, but would enjoy five or six cigarettes...
Tech

If you’re looking to renew your ID card or need other services related to it, remember that there’s no need to invest time and...
© GO ALIVE MEDIA
MORE STORIES