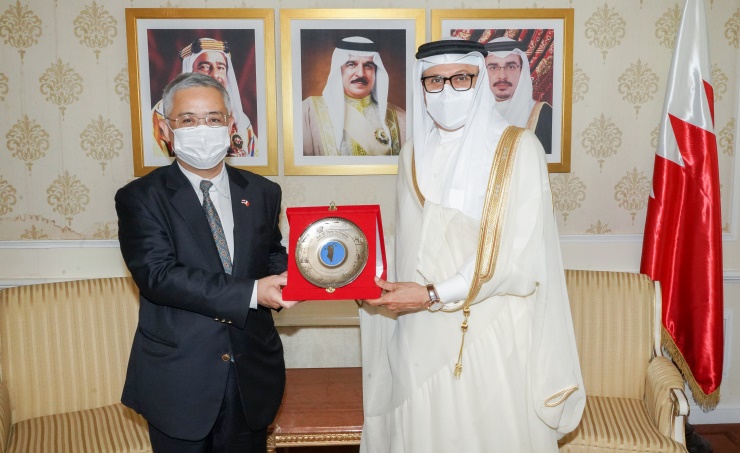 Al Zayani praised the level of friendship and cooperation between the countries and their continuous progress in various fields and commended the ambassador for his efforts to develop bilateral ties, wishing him success in his future diplomatic missions.

Ambassador Thanis Na Songkhla expressed his thanks and appreciation to the foreign minister and all officials in Bahrain for the continuous support he received, saying it contributed to the success of his diplomatic mission and to boosting bilateral relations.

He wished the Kingdom further progress and prosperity.