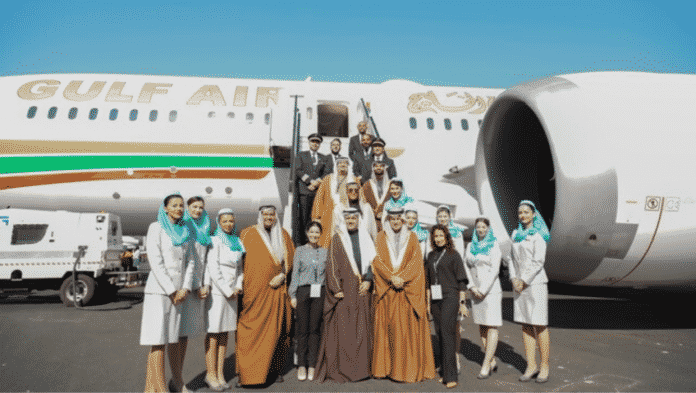 Gulf Air – the Kingdom of Bahrain’s national carrier – in line with its boutique strategy to add boutique leisure destinations to its network, has revealed a new addition to its 2020 network with a popular premium leisure destination: Nice on the Cote d’azur in France commencing from July 2020 with two weekly flights and operated by an Airbus 321neo aircraft. The announcement was made during the Kuwait Aviation Show 2020 in which Gulf Air participated.

On this expansion and route announcement, Minister of Industry, Commerce and Tourism, and Chairman of Gulf Air’s Board of Directors, H.E Zayed R. Alzayani said. “It is very exciting for our national carrier of the Kingdom of Bahrain to reach further places and connect multiple cities in the East and the West to its hub, Bahrain.” He also added. “On the western side of our network map and coinciding with our expansion in Europe in summer 2020. We will launch flights to Nice on the Cote d’azur as a boutique destination catering to our premium leisure travelers. Let us welcome our new Airbus 321 neo next year. We will serve our European routes with a brand new aircraft featuring flat-beds and superior in-flight entertainment system. This is for more enjoyable journeys with Gulf Air”. 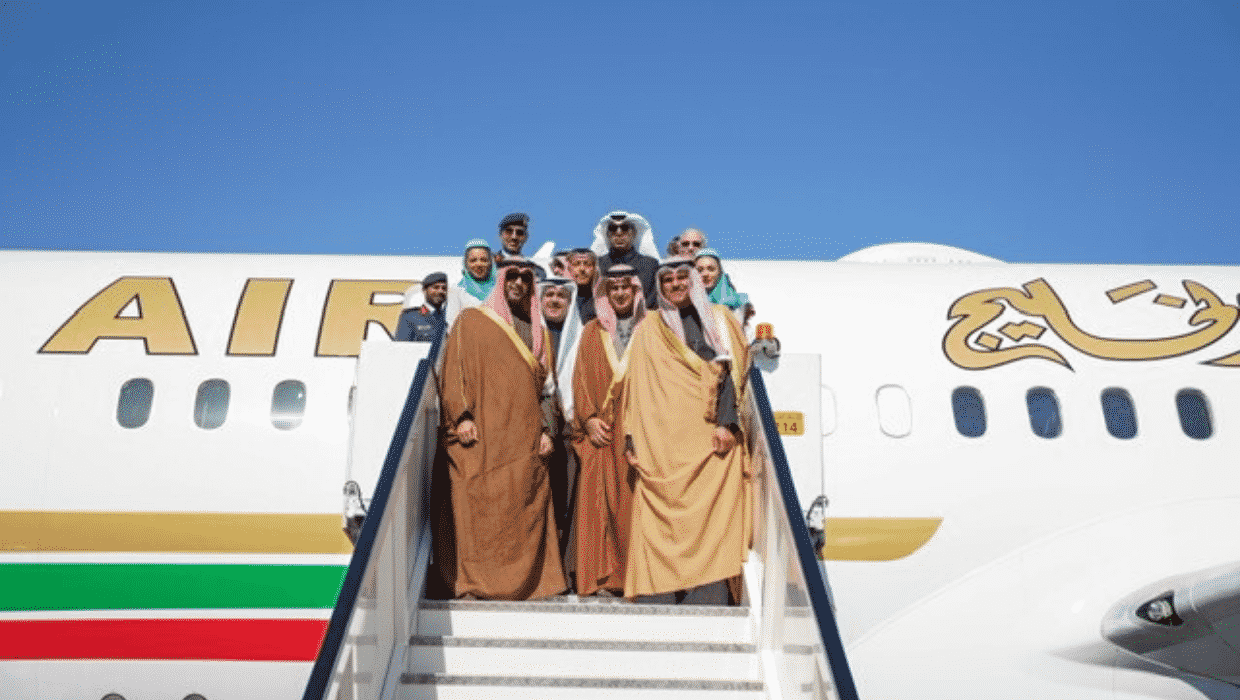 The airline’s network is expanding tactically to strengthen the current destinations’ map. Feeder cities balanced from the east and west of the Kingdom. Recently the airline announced plans to operate flights to Milan as a year-round destination. As well as Mykonos and Munich as seasonal destinations – all starting from summer 2020.

21,000 Tonnes of Plastic and Paper Waste Recycled in Bahrain in 2021 by ‘Al Majid Recycling Factory’