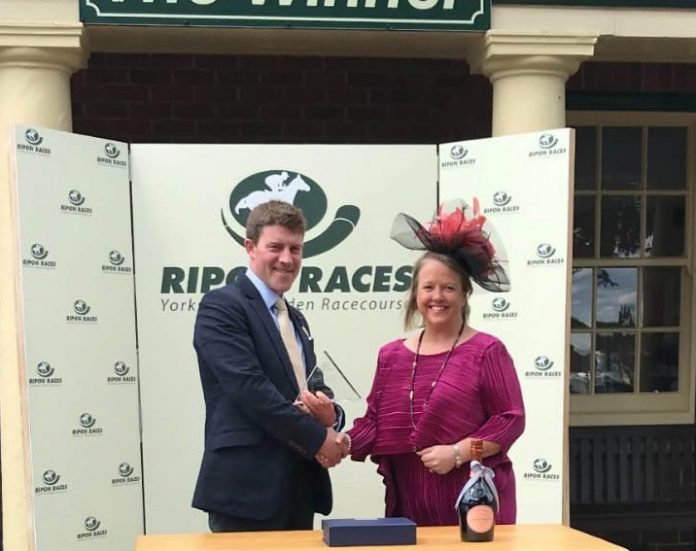 HH Shaikh Nasser bin Hamad Al Khalifa, crowned winner of Ripon Racecourse in London, which is one of the most prestigious horse races in the world thanks to its rich history and excitement it witnesses owing to the participation of many world champions.

HH Shaikh Nasser’s triumph came after his horse Semoum secured first place in the race, posting an incredible time of 1:11 minutes. Steering Semoum was jockey Jack Mitchell, while his trainer was George Peckham. It’s worth noting that this was HH Shaikh Nasser’s third participation in this highly regarded competition. 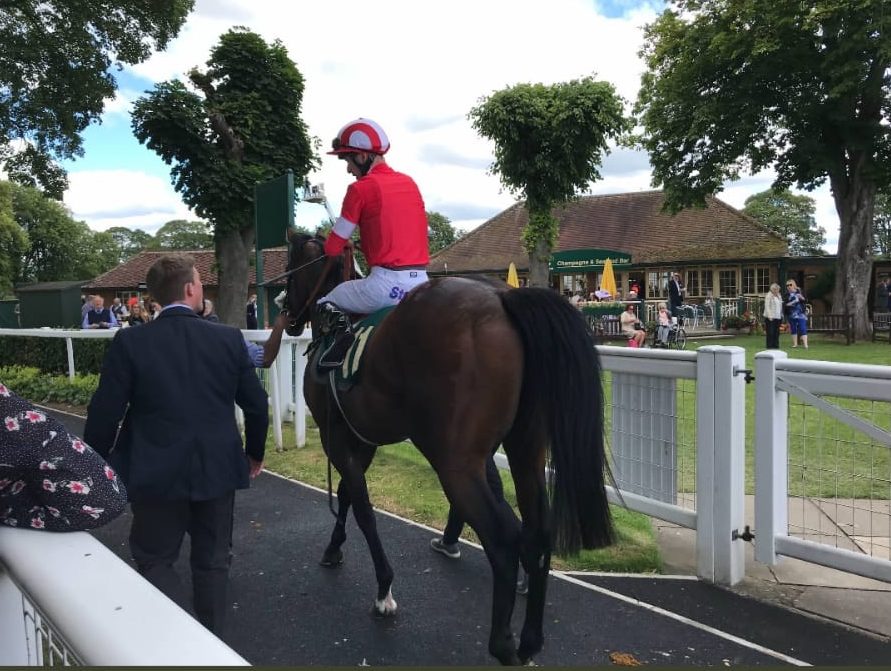 “This new victory for the Bahraini horse racing sport is a real outcome of the support and interest of HM King Hamad bin Isa Al Khalifa, the King of the Kingdom of Bahrain, and HM’s keenness to sponsor it directly as a sport that represents history. Horse sport in the Kingdom is on the right track thanks to the direct attention and follow-up by HM the King, who is the main supporter of sports in general and horse sport in particular in the Kingdom of Bahrain,” HH Shaikh Nasser said after Semoum’s victory.

“The victory achieved by Semoum is in line with HM the King’s sponsorship of horse sport in the Kingdom. We have been keen from the beginning to create all the positive atmosphere for the horse and the administrative staff and technical supervisor as well as his jockey to honour Bahrain in Ripon Racecourse Which is considered one of the most famous and strongest races.

“We were aware of the great importance of this race because winning it will have a positive impact on the sports in Bahrain and it will confirm the Kingdom’s pioneer position in the globe in this area,HH Shaikh Nasser added.

The Information & eGovernment Authority (iGA), in collaboration with the National Taskforce for Combating the Coronavirus (COVID-19), has launched the “BeAware Bahrain” application. The...
Read more
iGA

With the current situation at hand & in line with its commitment to protect its employees and the public, the Information & eGovernment Authority...
Tech

In line with the directives of the Government’s Executive Committee, chaired by His Royal Highness Prince Salman bin Hamad Al Khalifa, the Crown Prince,...
PR This Week

Huawei offers users an extended warranty on a range of products. This as a precautionary measure based on recent public health and prevention considerations....
Tech

Many years ago I unfortunately had the habit of smoking. Actually I was not a chain smoker, but would enjoy five or six cigarettes...
Inside Bahrain

Batelco is pleased to announce the introduction of same-day Home Delivery service starting from Thursday 26-March, to support the community during the current period...
Sports This Week

BRAVE Combat Federation, the biggest sports property in the history of Bahrain, has launched an awareness campaign to combat the spread of Coronavirus worldwide,...
Sports This Week