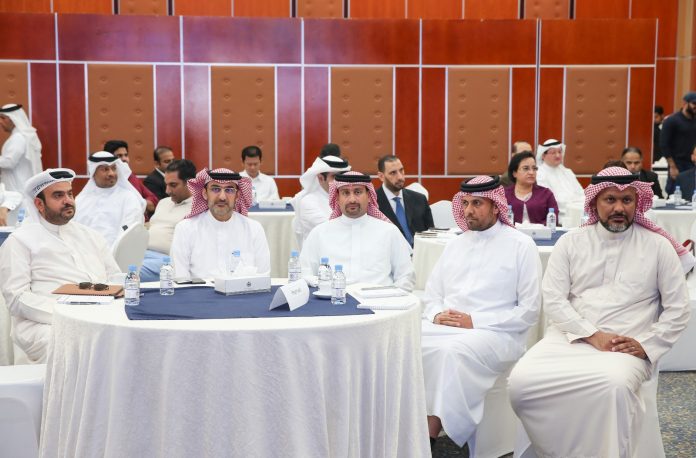 The Information & eGovernment Authority (iGA) organized a meeting that gathered more than 80 officials and specialists in the IT field from all government entities to discuss and present the progress of migrating public entities to the cloud. The initiative supports government direction towards strengthening quality of government and semi-government work with an aim to provide better services utilizing the latest technology solutions provided by Amazon Web Services (AWS), held at the Public Security Officers Club.

In this second meeting, progress on the implementation plan was presented for the migration of public entities to the cloud and emphasized opportunities as well as challenges. Additionally, the meeting addressed work mechanisms and the latest procedures conducted in the project which aims at reducing operational costs to IT systems, enhancing quality of government services as well as contributing to accelerating the timespan of accomplishing projects by keeping pace with developments in the IT sector. This contributes in preparing an encouraging environment for investment in various sectors based on availability of facilities.

In this regard, Shaikh Salman bin Mohammed AlKhalifa – Acting Vice Chief Executive of Operations & Governance at iGA – stated that this meeting was conducted in line with Authority’s role in supporting strategic direction for the Kingdom in the migration and comprehensive transition process for public entities to the Cloud to enhance its position and leadership on a regional level. In addition to Bahrain’s early adoption of the ‘Cloud First Policy’ in the government sector which was launched as a result of directives of HRH Prince Salman bin Hamad AlKhalifa – the Crown Prince, Deputy Supreme Commander and First Deputy Prime Minister – to enhance the public sector’s role as a regulator and an active partner for the private sector in order to increase the pace of economic development as well as create promising quantum investment opportunities to achieve Economic Vision 2030.

He stressed that such direction saves time and effort on government entities by allowing them to focus their efforts on implementing projects and perform their work to provide high-quality services by relying on available national qualifications. Furthermore, he praised the present partnership with Amazon Web Services (AWS) which contributed in reducing the burden on the data center management for their locations and online systems. Especially since this process requires providing logistic services round-the-clock and reflected on accelerating the implementation of all national projects and initiatives in various service, health and juridical sectors with its contribution in implementing the sustainable development goals (SDGs).

During the meeting, public entities presented their plans in addition to the study of addressed suggestions to accelerate the pace of migration. The meeting also introduced the latest purchase mechanisms of government entities applied in the cloud computing as well as revised agreement procedures and payment mechanisms to benefit from the provided services via the cloud by contracting with local suppliers.

Attendees were briefed on the benefits of cloud computing and its impact on implementation in government entities in terms of success in preparing human resources in this field as well as opening doors to promising job opportunities by training more than 500 government employees to receive the AWS Certificate specialized in collaboration with the Bahrain Institute of Public Administration (BIPA), this follows the joining of more than 60 public entities to the AWS platform. 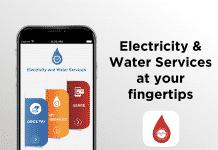 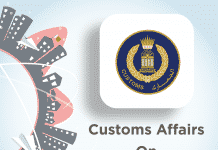 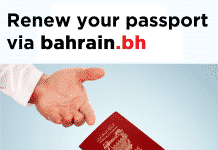