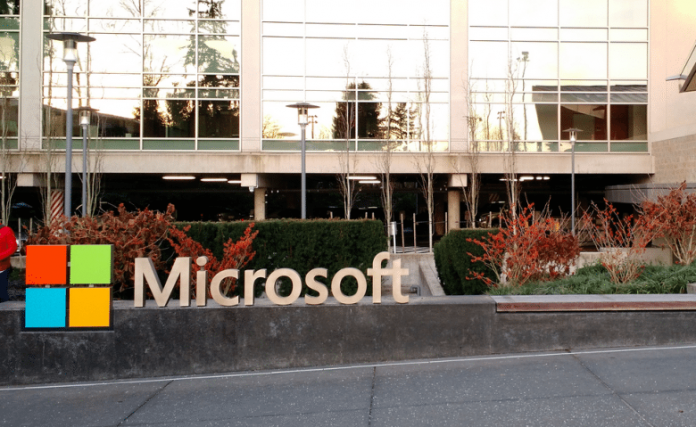 Microsoft has revealed another round of restructuring that will lead to “up to” 7,800 job cuts, “primarily in the phone business,” and plans to “restructure the company’s phone hardware business to focus and align resources.”

The executive restructuring back in June saw the Devices and Services business unit that Elop headed up rebranded as the “Windows and Devices Group” (WDG), pulling the engineering facet of its Operating Systems Group and Microsoft Devices Group (MDG) under a single roof. This is now led by Terry Myerson, who was formerly vice president of the Operating Systems arm. So in effect, Microsoft merged its software and hardware divisions, a move designed to create a greater synergy between its hardware and software (Windows).