It is interesting to note how food...
SocietyPR This WeekNew Marker of Inflammation Discovered by the Arabian Gulf University Health Biotechnology team 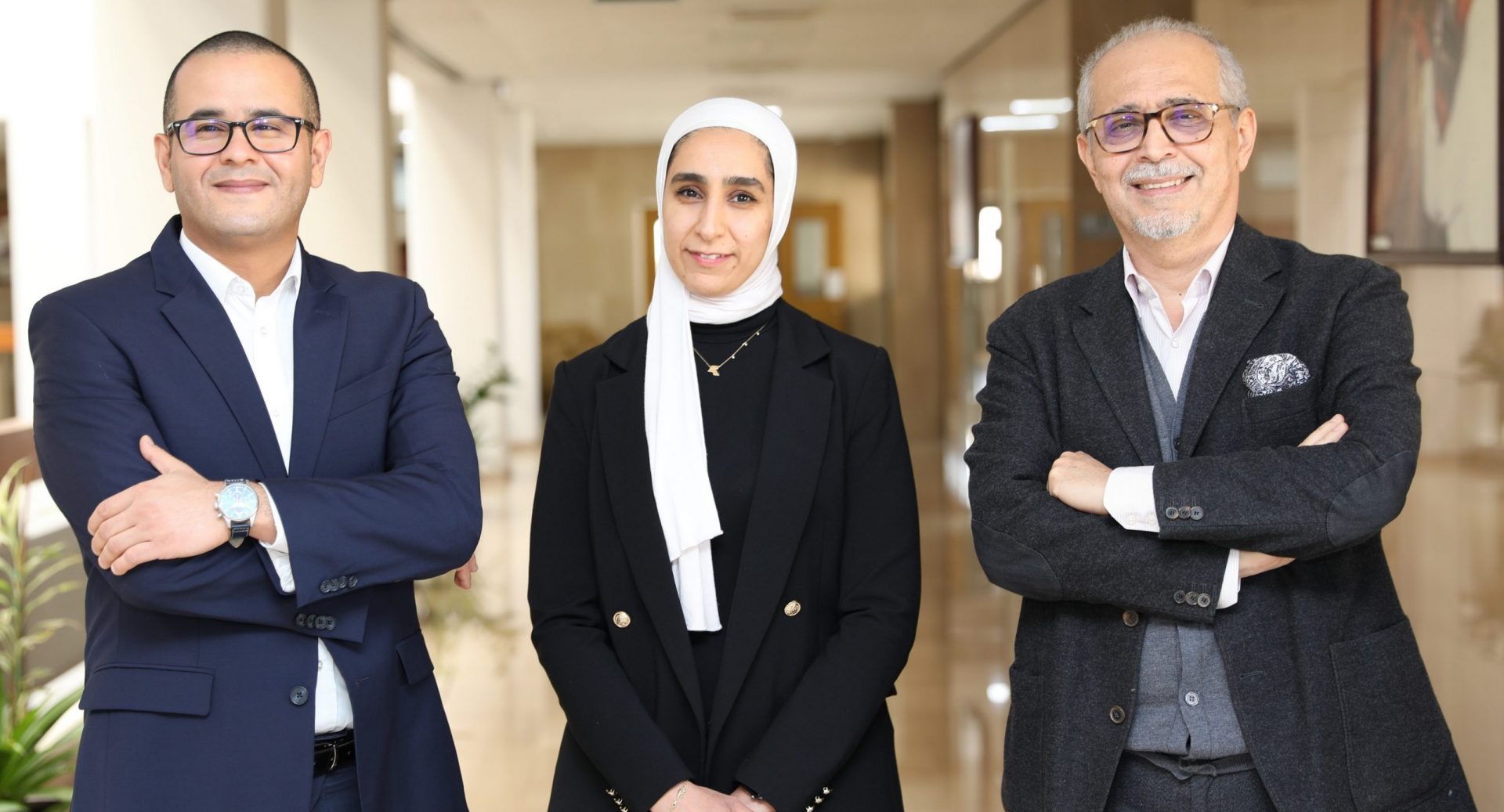 The “Molecular Medicines Reports” journal published in January 2021 the results of a study conducted by the Medical Biotechnology Research Team in the College of Graduate Studies at Arabian Gulf University that included the discovery of the role played by the molecular compound known as ERP72, which is found in cells that cover blood vessels.

Prof. Dr. Mohammed-Dahmani Fathallah, who led the research team consisting of Dr. Noor Aldin Ben Khalaf and student Dalal Al-Muhatab, stated that the importance of this discovery lies primarily in that it came in the field of inflammation, which has been the main research area of the medical biotechnology program for more than a decade. Indeed inflammation is one of the most important biological processes of the immune system, which helps in repairing wounds or tissue damage or fighting diseases. However, if the immune cells lose control of the level of inflammation, the process becomes exacerbated causing many serious diseases and complications such as diabetes, heart disease, cancer, nerve diseases and even the COVID syndrome, which is currently sweeping the world.

Many of these inflammations are treated with anti-inflammatory drugs that prevent excessive infections from destroying healthy tissues in the body. Although most of these important drugs are readily available, many of their uses are specified/limited because the development of most of these drugs has not been based on accurate scientific information at the molecular level regarding the relationship of these drugs to the etiology of inflammation.

In this context and after discovering that the ERP72 molecule is a new sign of inflammation, the study focused on providing scientific information that demonstrated that this marker could be a target to develop drugs to treat inflammations. The study revealed that when specific antibodies are used to disable ERP72 molecule function, the inflammation level decreases significantly. This outcome is considered a scientific achievement and a firm step that opens the horizon for the development of the fourth generation of drugs that treat infections.

Professor M. Dahmani Fathallah also added that the research team is moving forward towards this direction. He stated that the research and development processes takes time and that the right scientific environment whereby collaboration, logistical and financial support are available make the greatest elements of success. He also valued the participation of a doctoral student in such studies and the important role that young researchers play in establishing a culture of research and development that can be crowned with innovation.