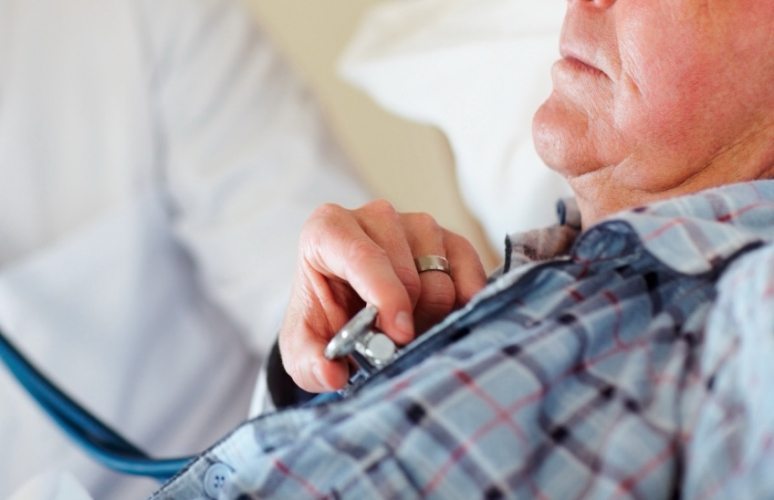 Cardiovascular diseases are the major cause of the global non-communicable mortality. It caused 38 million deaths in the year 2012. 16 million deaths were considered premature before the age of 70 years. The prevalence of Hypertension, Diabetes, Stroke, Hyperlipidemia, Obesity and coronary artery disease are increasing substantially. If we try to understand the cause behind that as well as the high mortality rates, we will find that the lifestyle that we are following plays a major role. Sedentary lifestyle, excess salt, increase calorie and carbohydrate consumption, smoking and the stress we are facing during our daily life are all important contributing factors.

We have to take an action and change some of these factors. We have to address our children’s lifestyles if we want a healthier lives for them. There is no doubt that most of the people know what they need to do differently, but we have to start acting now.

On simple step that we could implement is reducing the salt in our food. We had been eating unnoticeably excess salt, much more than the daily recommended amount by the world health organization of 6 gm. It is contributing to increased incidence of cardiovascular disease and premature deaths. Hypertension, Stroke, kidney disease, Osteoporosis, obesity, stomach cancer and even Alzheimer’s disease had been associated with increase salt consumption. The world health organization stated that 1.7 million cardiovascular deaths in the year 2010 were because of excess salt intake. This was the main reason why reducing the salt consumption by 30% was one of the global health goals to achieve in the year 2025.

The problem is that the main part of the consumed salt, about 75%, is added within processed food or restaurant meals. The table salt constitute only 5% of the daily intake. Moreover it had been shown by studies that fast food chains are utilizing larger amount of salt in preparing their meals. Moreover it was found that there are variation in salt content in the same chain in different parts of the world. Unfortunately it is found that some of the items served in our region have the highest salt content as compared to other place in the world.

Studies in UK, Canada, Australia, and the United states have shown that implementing policies to monitor and reduce salt was successful in reducing cardiovascular diseases by one third. As part of this community we have to start working to change this simple lifestyle factors. If we want to provide a healthier lives for our children, we have to work on reducing the salt in their food. We also have to address food manufacturer and food chain managers to request providing low salt options. This action was successful in other countries and there is no reason why it should not work here. Reducing cardiovascular diseases, decreasing health expenses, and healthier lives for future generations are national goals that we are responsible for and are worthy for all efforts.