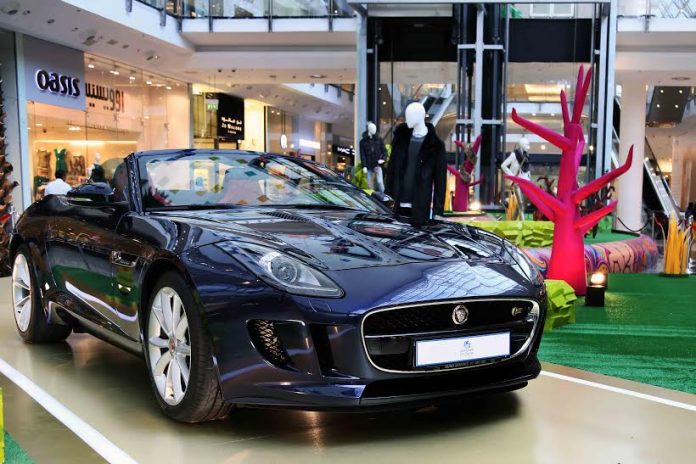 One of the most exciting activities in the Bahrain Science Centre at the moment is the ‘Energy Debate’. This lively discussion takes place in our new ‘Energy’ exhibition that includes world class interactive displays on different primary sources of energy (such as solar, wind, hydro-electric, pump storage, tidal, wave, geothermal) as well as on the properties of electricity (a secondary source of energy derived from the primary sources).

The debates usually revolve around the fact that Bahrain is currently 100% dependent on one source of primary energy (natural gas) yet it is abundantly supplied with at least two other energy sources, wind and solar, that have not been harnessed. Nearly every day of the year in Bahrain is sunny enough to generate solar power and for about 60% of the year there is enough wind to generate wind power, so solar and wind power definitely have potential locally. Furthermore, both are ‘green’ sources of energy that emit no greenhouse gases and cause no pollution.

Other sources of green energy, such as hydro-electric, pump storage, tidal, wave and geothermal, probably have little potential locally due to a shortage of the required natural resources, such as abundant fresh water, fast-flowing rivers, elevated landscapes, powerful tidal surges, strong wave action or volcanic or geothermal activity near the surface.

There are, of course, several initiatives in Bahrain already to test and develop the potential of solar and wind power but none are at an advanced stage as yet and none feed electricity into the national grid. Small scale solar power units are also already in use on buildings and on various municipal service facilities.

There are several reasons why a country should not be dependent on one primary source of energy. The first is energy security. If, for some, reason, access to your primary source of energy is cut off or reduced, this would bring the country to its knees. There always needs to be a ‘Plan B’ in place. Of course, the reality is that it will be decades before any sources of green energy will make a substantial contribution to the country’s gross energy needs but that is all the more reason why they need to be developed as quickly as possible.

Another reason to diversify your energy economy away from total dependence on fossil fuels is because the rest of the world is moving in that direction. Massive investments are being made in the development of passenger vehicles that do not use fossil fuels as their primary source of energy. Cars, buses and taxis powered by electricity, biogas, hydrogen fuel cells and other means are developing rapidly and some technology futurists predict that the market for fossil fuels will be substantially lower in 20 years time, maybe sooner.

In 2008 China announced that it had launched a 20-year strategy to replace fossil fuels with nuclear power plants and hydrogen fuel cell units for cars. In response, Toyota in Japan agreed to sell 80% of its worldwide production of fuel-cell cars to China within a decade. This is a worldwide momentum that any oil-producing or -using country needs to take into account.

Of course, oil will always be used as a lubricant in engines but it is interesting that the best oil-based lubricants in the world are not obtained from fossil fuels but from sperm whales. Ask NASA – they have the biggest stockpile of sperm whale oil in the world for use in their spaceships!

The other very good reason why we should reduce our dependence on fossil fuels is the environment. The production and use of energy derived from fossil fuels (oil, gas, coal) produces large amounts of greenhouse gases and increases our individual carbon footprints substantially. As a member of the global community, all sharing one tiny and very fragile planet, we all have a responsibility to reduce our negative impacts on the global environment.

To find out more about these and related issues, visit the new ‘Energy’ exhibition at the Bahrain Science Centre.

To some people, science is a belief system that clashes with their religion, whereas to others, it is an irrefutable set of facts handed...
Read more