Between the holiday season, weekends and the...
CultureInside BahrainTraffic awareness campaign launched 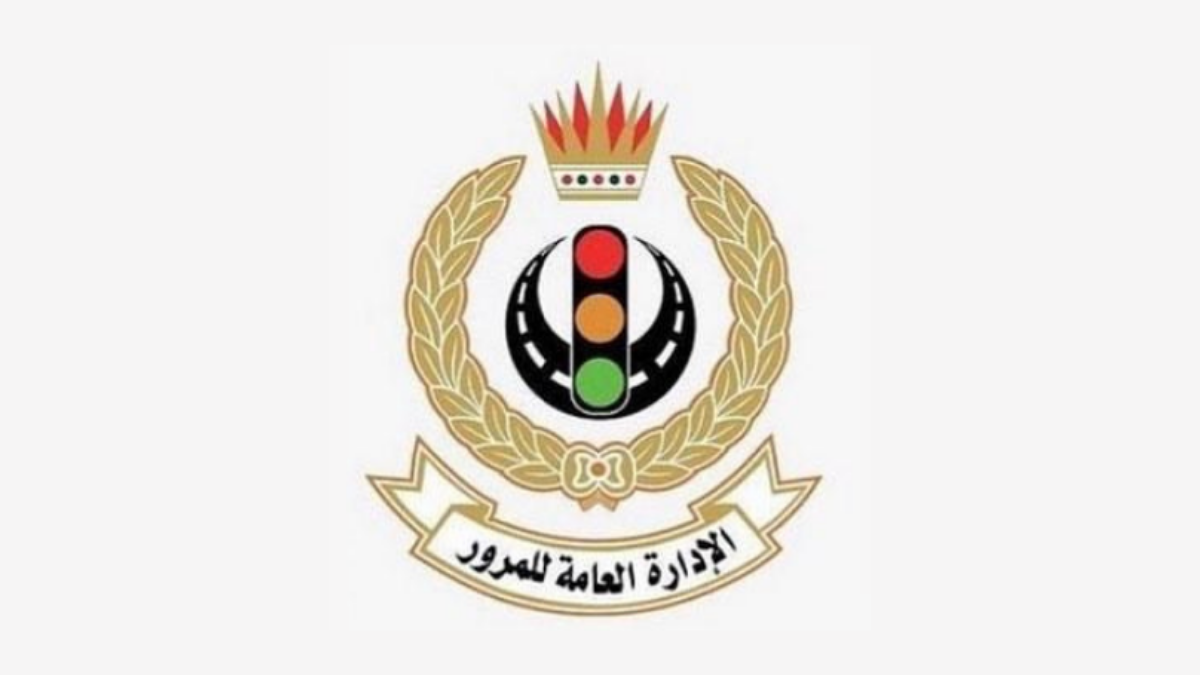 The General Directorate of Traffic has launched a campaign aimed at promoting road safety.

The four-day campaign which kicked off March 7, 2021 is being held under the theme “In a Second”  marking the annual Traffic Week.

The General Directorate of Traffic said that the event would be through media resources and social media to promote precautionary measures against COVID-19.

The celebration will include a painting exhibition of artworks of children who are dedicated to promoting traffic awareness.

The directorate launched a daily contest worth BD1000 through three Radio Shows at Bahrain Radio.

The Hindi Radio Channel will organise many programmes and competitions and host traffic officers to enhance awareness about traffic safety.