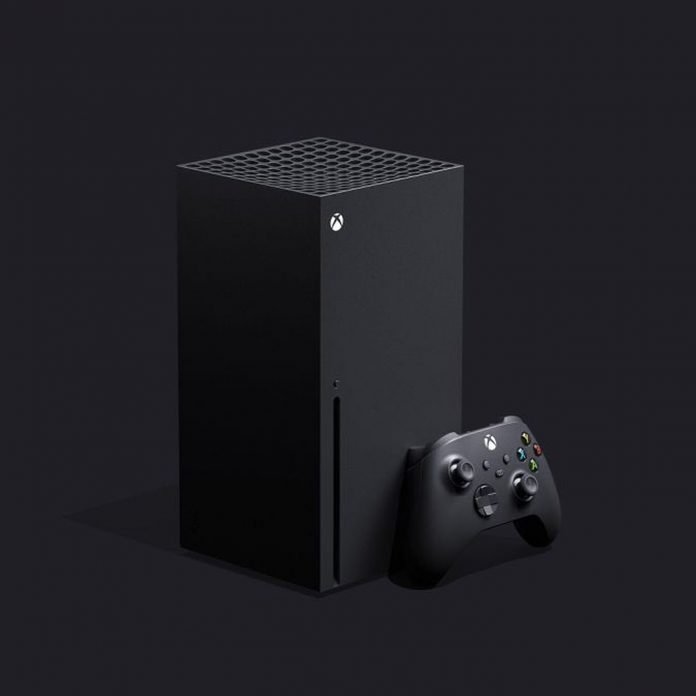 Microsoft’s Xbox chief, Phil Spencer, says the company’s next-gen Xbox Series X console is still on schedule for later this year, but game production is a little more of an unknown. In an interview with CNBC, Spencer notes that there could be “some impact” to Xbox Series X schedules, but that “the teams are doing a very good job with keeping our hardware on track” and “overall we’re in line with where we thought we would be.”

Microsoft hasn’t provided an exact release date for the Xbox Series X . Several official Xbox sites listed a launch date of “Thanksgiving 2020” back in March, but Microsoft said this was inaccurate and the company was still committed to launching in holiday 2020. If Microsoft was planning to launch the Xbox Series X as soon as November, the company’s vague holiday 2020 schedule gives Microsoft some wiggle room either way.

While the hardware is still on track, things are less clear on the game front. Microsoft has only officially committed to launching Halo Infinite alongside the Xbox Series X, but even this title and other first-party games won’t be exclusive to the new Xbox.

“I’d say the bigger unknown is probably the game production, just being honest,” says Spencer. “Game production is a large scale entertainment activity now, you have hundreds of people coming together, building assets, working through creative.”

Xbox game developers are now mostly working from home, creating and sharing assets that are often gigabytes in size over US home internet connections — an obvious challenge. “On the game production side, we’re learning every day,” admits Spencer. “I still feel good about it, but I also need to make sure that the security and safety of the teams is the most important thing, and not unduly push when things just aren’t ready.”

Microsoft is now planning to showcase games for the Xbox Series X during an online event next week. The software giant will show third-party titles, and will hold back its own Xbox Game Studios titles, like Halo Infinite, for an event in the summer.

Medpoint Design and Events Management is hosting the first of its kind Global Women’s Virtual Fashion Forum & Show which will highlight topics that...
Management Principles