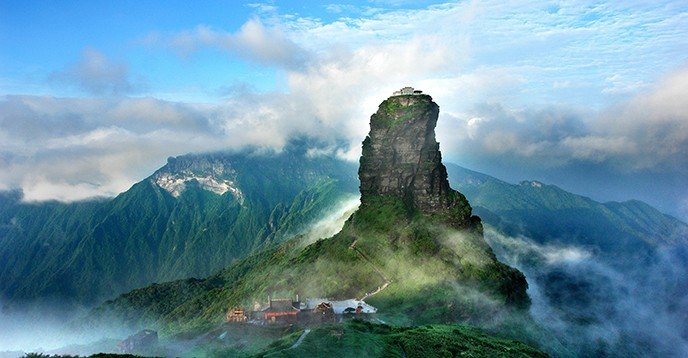 The opening ceremony of the 42nd session of the World Heritage Committee took place on 24th June, 2018 at the Bahrain National Theatre in the presence of Crown Prince Salman bin Hamad al-Khalifa of Bahrain. It marked the beginning of the Committee’s work, which continued until 4th July 2018.

Several hundred people took part in the ceremony, which was opened by the President of the Bahraini Authority for Culture and Antiquities, Sheikha Mai Bint Mohammed Al-Khalifa, the Chair of the 42nd session of the World Heritage Committee, Sheikha Haya Bint Rashed Al-Khalifa, the Director-General of UNESCO, Audrey Azoulay, and the Chairperson of the Executive Board of UNESCO, Lee Byong-hyun.

“Expectations of this session are high and we must seize this opportunity to strengthen joint work for the safeguarding of cultural heritage,” said Sheikha Haya Bint Rashed Al-Khalifa. The Sheikha spoke of her country’s two World Heritage sites, Qal’at al-Bahrain – Ancient Harbour and Capital of Dilmun, and Pearling, Testimony of an Island Economy, and recalled that Bahrain is chairing the World Heritage Committee for the second time. 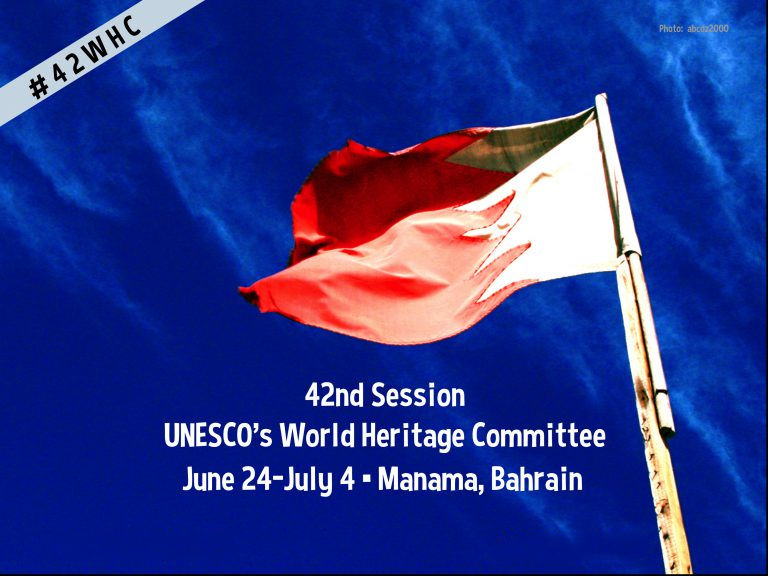 “It is significant that this year the Committee is being held in an Arab country,” said the Director-General of UNESCO, who reminded participants that at the 1972 Convention Concerning the Protection of the World Cultural and Natural Heritage has its roots in the campaigns to safeguard the Egyptian sites of Abu Simbel and Philae.

“The idea of World Heritage has become a global norm,” added Ms Azoulay she observed, stressing that sites today are facing numerous threats such as armed conflict, illicit trafficking, rapid urbanization and climate change. “Of the 82 World Heritage sites in the Arab region, 17 are in danger,” she noted, recalling that these problems did not only impact sites inscribed on the World Heritage List.

The Director General went on to say that “Across Iraq, over 100 cultural heritage sites have been destroyed, many of which are in Mosul,” and she recalled that “Last February, UNESCO launched an initiative to Revive the spirit of Mosul, in partnership with the Iraqi authorities.”

The Chairperson of UNESCO’s Executive Board, Lee Byong-hyun, said that “the World Heritage Convention, as UNESCO’s most universally recognized normative instrument, is a remarkable example of how collaboration among nationals through education, science and culture can be put into practice through common effort.” 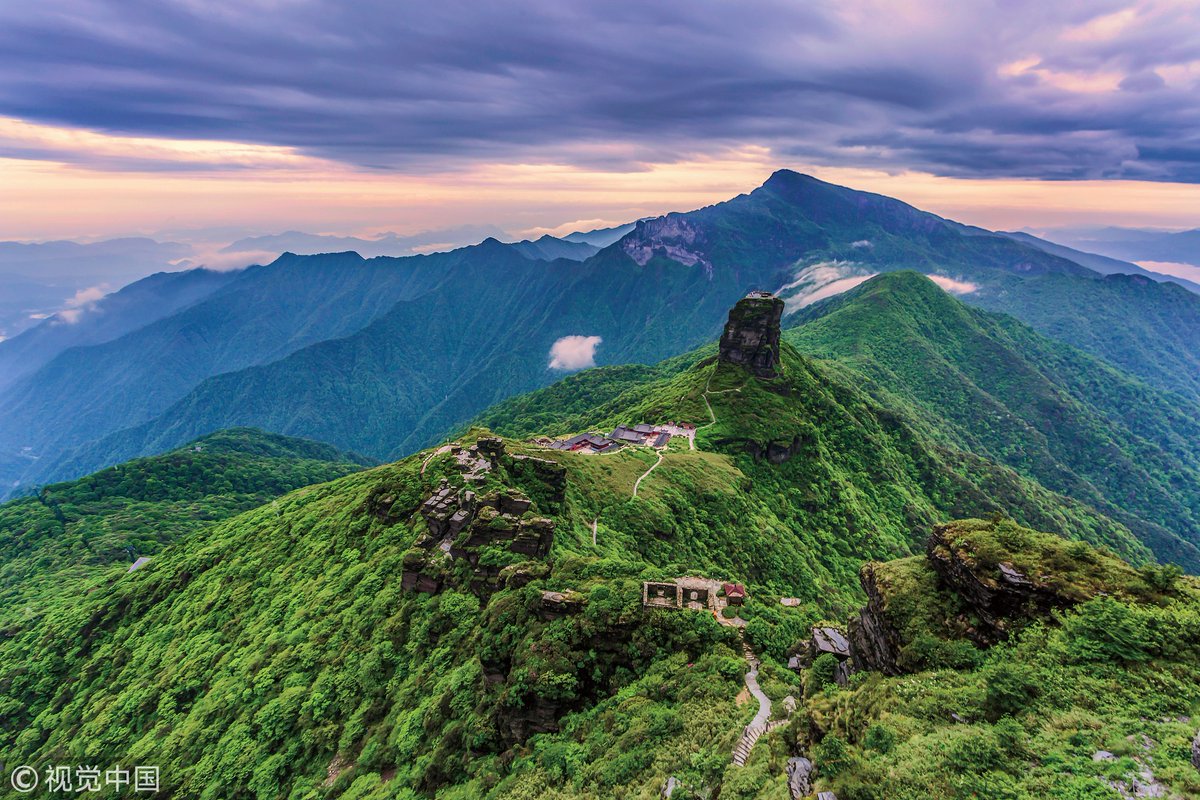 The Committee also approved the extension of a World Heritage site in the Russian Federation.

During the committee, the UNESCO Village attained special attention. Spread over 12000 square meters of the Ritz Carlton Hotel in Manama, the UNESCO village is hosting the 42nd Session of the World Heritage Committee, chaired by the Kingdom of Bahrain, from June 24 to July 4. The Ritz Carlton had facilitated the organization and construction of the village.

Most of the participants in the World Heritage Committee meeting have commended the UNESCO village as a world-class site that reflects the Kingdom of Bahrain’s attention to the importance of creating a comfortable and exquisite environment for a high-level event which will lead to the inclusion of cultural and natural sites on UNESCO’s World Heritage list.

Ammar Bashir Art Studio is behind the concept and execution of the UNESCO village Over 2000 world heritage experts and over 150 media representatives flew to Bahrain to attend the meetings of the World Heritage Committee. With the generous support of His Majesty King Hamad bin Isa Al Khalifa, the Bahrain Authority for Culture and Antiquities organized the logistic, administrative and technological aspects of the participants’ arrival to the Kingdom. 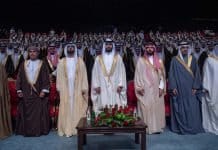