Whether you’re a landlord or a tenant,...
Sports This WeekAll Fighters Make Weight For BRAVE CF 52 Event In Milan

All Fighters Make Weight For BRAVE CF 52 Event In Milan 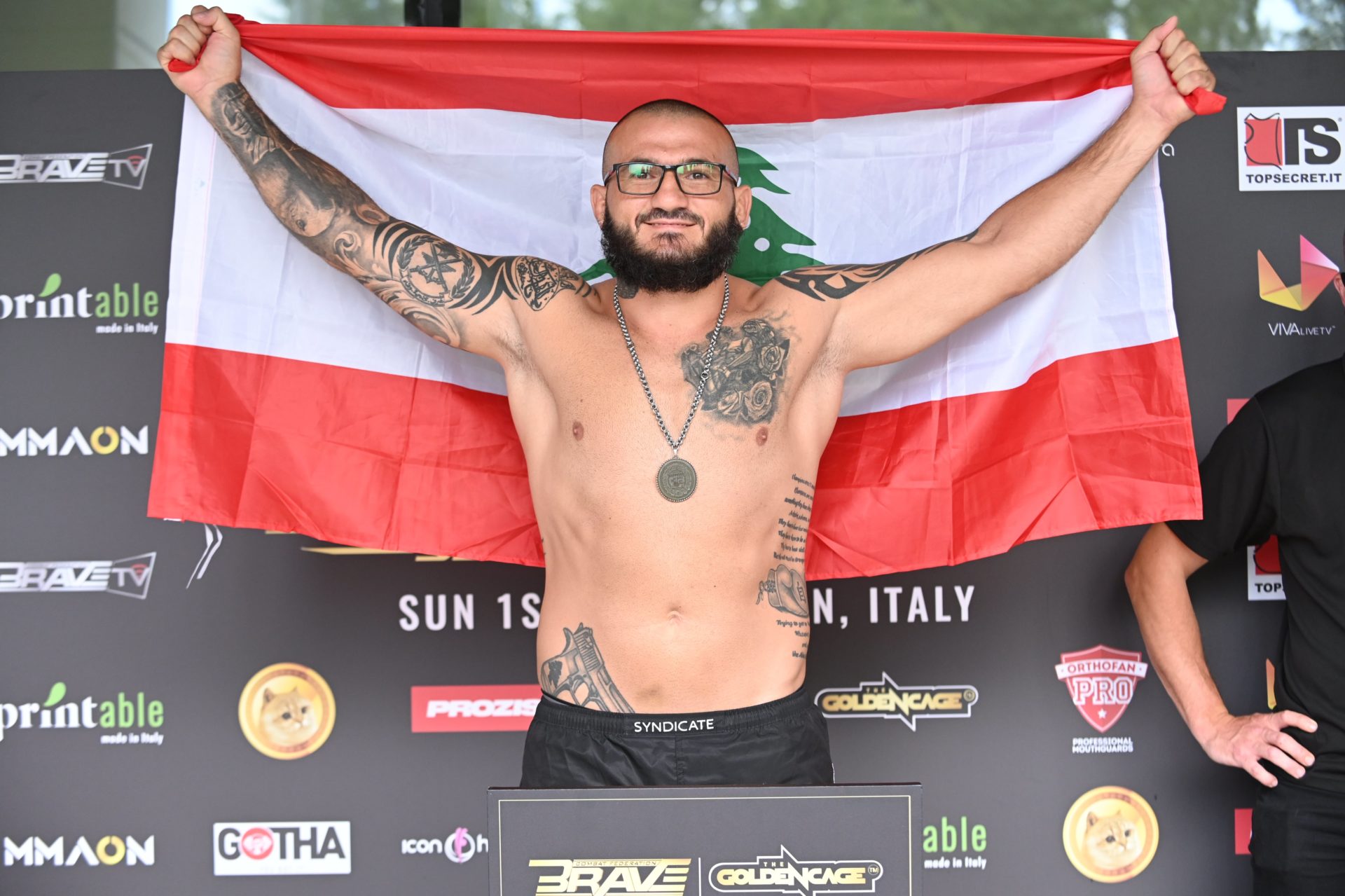 It’s official! BRAVE Combat Federation will be crowning a new Light Heavyweight World Champion this Sunday, August 1st in the beautiful city of Milan after its headliners made weight for their monumental clash.

Fakhreddine stepped on the scales at 92.3 kilograms, while his opponent Said Maalem checked in at 91.6 kilograms.

This bout was originally penciled to take place at BRAVE CF 50 in the Kingdom of Bahrain this past April, but Fakhreddine had to withdraw from the title tilt after backstage doctors on standby at Arad Fort deemed him unfit to compete due to illness.

However, Fakhreddine’s last-minute pullout didn’t sit well with Said Maalem, who went on a social media tirade by branding the Lebanese standout “disrespectful, eventually turning the competitive rivalry into a personal feud.

Both men have the chance to settle the score at BRAVE CF 52: Bad Blood, with the winner being guaranteed to walk out with an intricately-crafted belt around his waist.

In the co-main event, the passionate Italian crowd will see their very own Enrico “The Killing Machine” Cortese in action against Rustam “The Russian Bear” Chsiev in a pivotal middleweight match-up.

Cortese weighed 84.3 kilograms to get the green light to face Chsiev, who posed and flexed his muscles in front of the camera at 83.9 kilograms.

The rest of the historic card will also serve as a showcase for a host of the very best international talents in the sport, including Elias Boudegzdame and Abdoul Abdouraguimov.

BRAVE CF 52: Bad Blood will be broadcasted to more than 150 countries worldwide, and fans can watch via television, computer or mobile device. The full event stream will be available on the BRAVE CF TV website—with some regions excluded. Check your local listings for time and availability. Don’t miss the action!