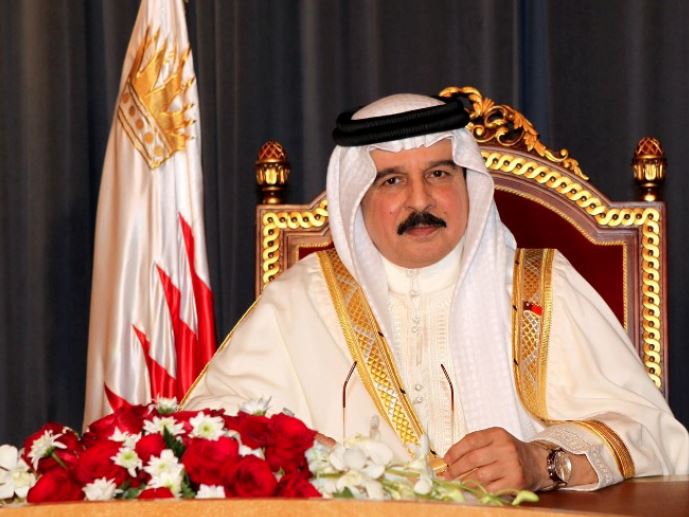 His Majesty King Hamad bin Isa Al Khalifa has underscored the big strides made by Bahraini women, pointing out that they have always been and will remain a key partner in national work.

He stressed that the women police, since its inception in the 1970’s, has shown capability to exercise police work with high professionalism.

HM the King underlined the key role played by the women police as a main component in the security process by harnessing all capabilities and stimulating determination in order to enroll the elite of the nation’s girls in police work and enhance their active contribution in preserving national security and achievements.

“I am pleased to take advantage of this national occasion marking the 50th anniversary of the Bahraini Women Police to express pride and appreciation of all female police personnel who have demonstrated dedication to work and contribute to our blessed security march that always bears the glory of a nation’s civilisation and renaissance,” HM said.

HM the King commended the historical and pioneering role of HRH Princess Sabeeka bint Ibrahim Al Khalifa, Wife of HM the King and President of the Supreme Council for Women, in empowering Bahraini women and enrolling them in various fields.

He stressed the leading position of the Bahraini Women Police, describing it as a model to emulate in the region.

He also praised the role of the Interior Minister in providing every support and care for the women police to further boost their contribution to assuming security responsibilities by providing them with the needed training and rehabilitation.

HM the King affirmed dedication and high professionalism of the Bahraini Women Police in performing their security role which enabled them to take up leading posts in police work and fulfill hard missions.

He lauded contribution of the Bahraini female police personnel to building a secure nation, praising their sense of responsibility and achievements.