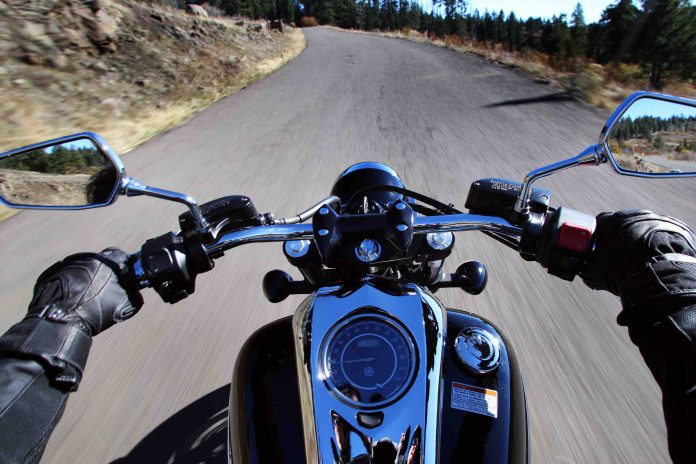 Often, obtaining the licence for driving a two-wheeler is fairly easy and straightforward compared to that of a car.

Although a motorcycle or a scooter is a small vehicle, nevertheless its drivers must still follow the traffic rules. But one notices every day on Bahrain roads that while restaurant deliverymen, newspaper vendors and postmen do largely follow the rules of the road, there is another class of drivers riding fancy, flashy and expensive motorcycles, especially after sunset, who tend to defy traffic rules.

They wear fancy helmets too. With silencers of their vehicles purposefully switched off, they tend to make too much noise, obviously to draw attention to their highly-expensive machines. This noise can be menacing at times and may rattle drivers going about at normal speed. They also tend by their manoeuvres to demand precedence as the traffic flows, scaring many a car driver.

They speed, and overspeed, weave in and out of lanes, change lanes like a reptile and suddenly begin to drive only on their rear wheel like in a circus arena creatng tension on the road which makes it hazardous for others to drive normally.

The worst culprits are the ones who, as they move about in a gang on seemingly low-traffic highways, begin to swerve and circle and play all manner of odd tricks on the road.

These are drivers one needs to steer clear of. And if you are one of them you need to take notice that with the newly-installed cameras you have a much higher chance of getting caught than in the past.

While on the road, whether it’s day or night, you must keep your headlight on. This is essential as a life-saver on busy highways. Especially on days of poor visibility due to fog or dust haze by the very nature of their size, the fast-moving car or truck drivers may sometimes not be able to readily perceive the oncoming or following motorbikes. The glaring headlights are a clear warning signal to them to take care.

The motorcyclists must also strictly avoid weaving in and out of traffic or moving fast in the narrow ‘lanes’ created by parallel rows of moving vehicles.

So drive carefully, drive with your motorcycle under control and never forget your helmet at home.