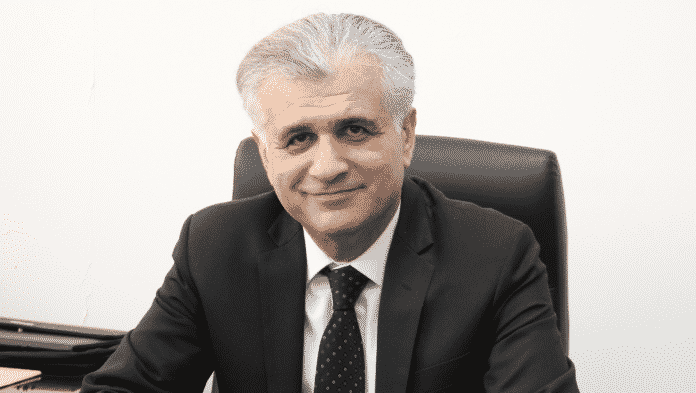 Bahraini movie lovers are well aware that Science Fiction movies and books that are futuristic with ideological technologies dressed in a story, or are stories dressed up in a futuristic and technological clothing. Stories can be based in reality, and they often are since they mostly have to do with people, and scientific, futuristic, technological ideas in stories that are remotely based on some scientific theory.….sometimes. In these ways, reality has or will tailor these stories.

Although much reality is used to form a foundation for these ideas, a great deal of imagination is used to create and make these Sci-Fi stories. Our minds fill in the gaps that science cannot touch, where technology doesn’t exist, and where the future may never go.

This is where the term Sci-Fi comes from, which I must clarify is short for Science Fiction. It takes a bit of both science and fiction to make a Sci-Fi story on the page or screen.

Many Sci-Fi films and books get their inspiration from technology that we actually use and often take for granted today. Cell phones are a great example of this; As the story goes, Star Trek Communicators inspired some engineers to try to make them and tablets supposedly have the same origin of inspiration. Other tech has or is still being attempted; glass displays, holograms, neural interface tech, robotics, genetic engineering, prosthetic design, exoskeleton designs, auto driving cars, hover crafts, space travel, etc the list goes on.

A lot of technology that we would like to make are eventually possible, we just need some more funding, R&D, and time. There are however, quite a few technologies that are more complicated and we need a lot more time to understand if they’re even possible, or if they are just downright impossible in the way we understand they might work.

For example, Stargate; We just don’t have the means to even harness the energy required for opening and controlling a wormhole technology, let alone having another doorway to another dimension. Many other Sci-Fi stories use some kind of interstellar transportation, whether it be wormholes, light-speed, warp drives, or ludicrous speed….they really are ludicrous for us since we are so ridiculously far from even knowing for a fact if they’re even achievable.

Now, you asked about Artificial Intelligence. This is an interesting topic, since we aren’t incredibly far from being capable of achieving it. We’re still having a lot of problems with actual AI tech, since we barely understand how our own consciousness, intelligence, and brains work. Are we capable of creating it? Yes. Are we technically proficient enough to pull it off? Probably. Are we able to pull the software off? not yet. Are we willing and unafraid of this? Not even close.

All the developed countries today passed through different stages of development. Initially, the contribution of the agricultural sector dominates. For example, at the early...
Read more

Health Minister, Faeqa bint Said Al-Saleh, has said that the World No Tobacco Day provides an opportunity for Bahrain to promote social awareness on...
Read more
Sports This Week

The novel coronavirus (COVID-19) pandemic has affected all of us in different ways, some more severely than others. To help the Bahraini Community  overcome...
Spotlight