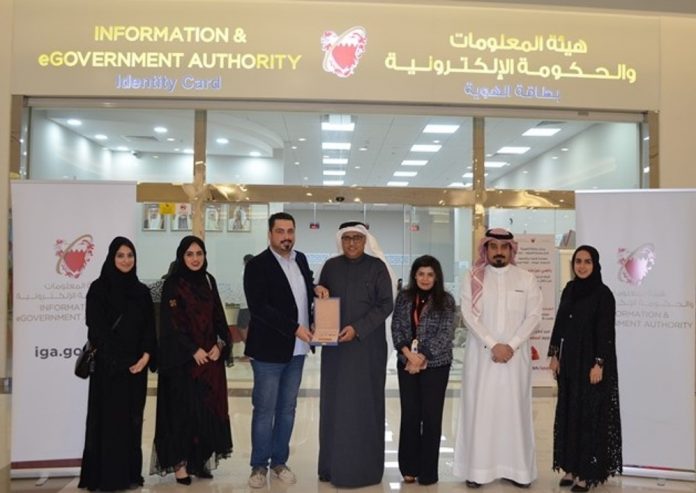 It is worth noting that iGA has announced – during the current month – that it began issuing the new identity cards which keep abreast with the latest international technologies and in accordance with the international standards of ICAO. The ID cards are also better in quality of production to resist and reduce damage and attain clearer data such as change of font and position of ID’s expiry date. A new field has also been added for special needs versus the previous card issued by the Ministry of Labour & Social Development.

The issuance process is carried-out in phases comprising the first current phase the Bahraini newborns of 2019 only followed by the citizens and residents in the second phase for renewing or replacing lost or damaged ID cards. Noting that holders of current valid identity cards are not required to replace their present IDs.

Nissan Bahrain Brings Sensational Offers to the Island this September!