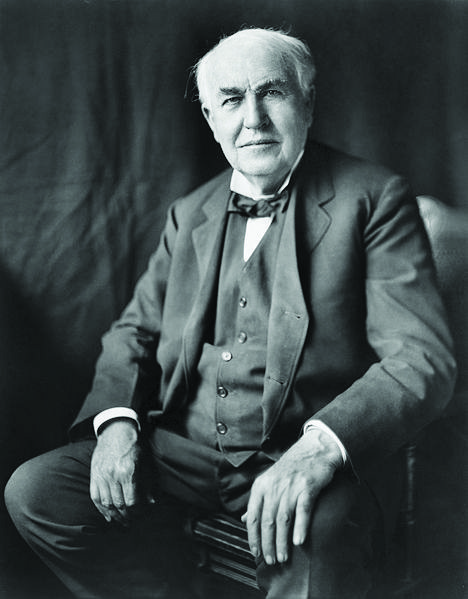 Before the age of electricity, humans were mainly active during the day when the sun shone. At night they crept into their caves, and later into houses, where they used fire to produce light (and heat). Although fire can be controlled to a certain extent using wax candles or oil or gas lamps, it has its limitations as it is not easy to transport or store. It gives off sooty smoke, and can cause devastating damage.

Of course, no-one needed to invent electricity as it has always been there, like light and gravity. It is an integral part of every plant and animal. In the Bahrain Science Centre we have done experiments to show that electricity also exists in air, water and soil.

What humans needed to do was devise ways to produce electricity on demand, to send it down wires (or through the air) to switch it on and off as required, and to invent machines that could use its efficient power. Many scientists and technologists have contributed to this exciting scientific journey including Alessandro Volta (first battery) and Michael Faraday (first electric motor and dynamo) but it was the American inventor, Thomas Edison, who was regarded as the ‘Father of the Electric Light’. 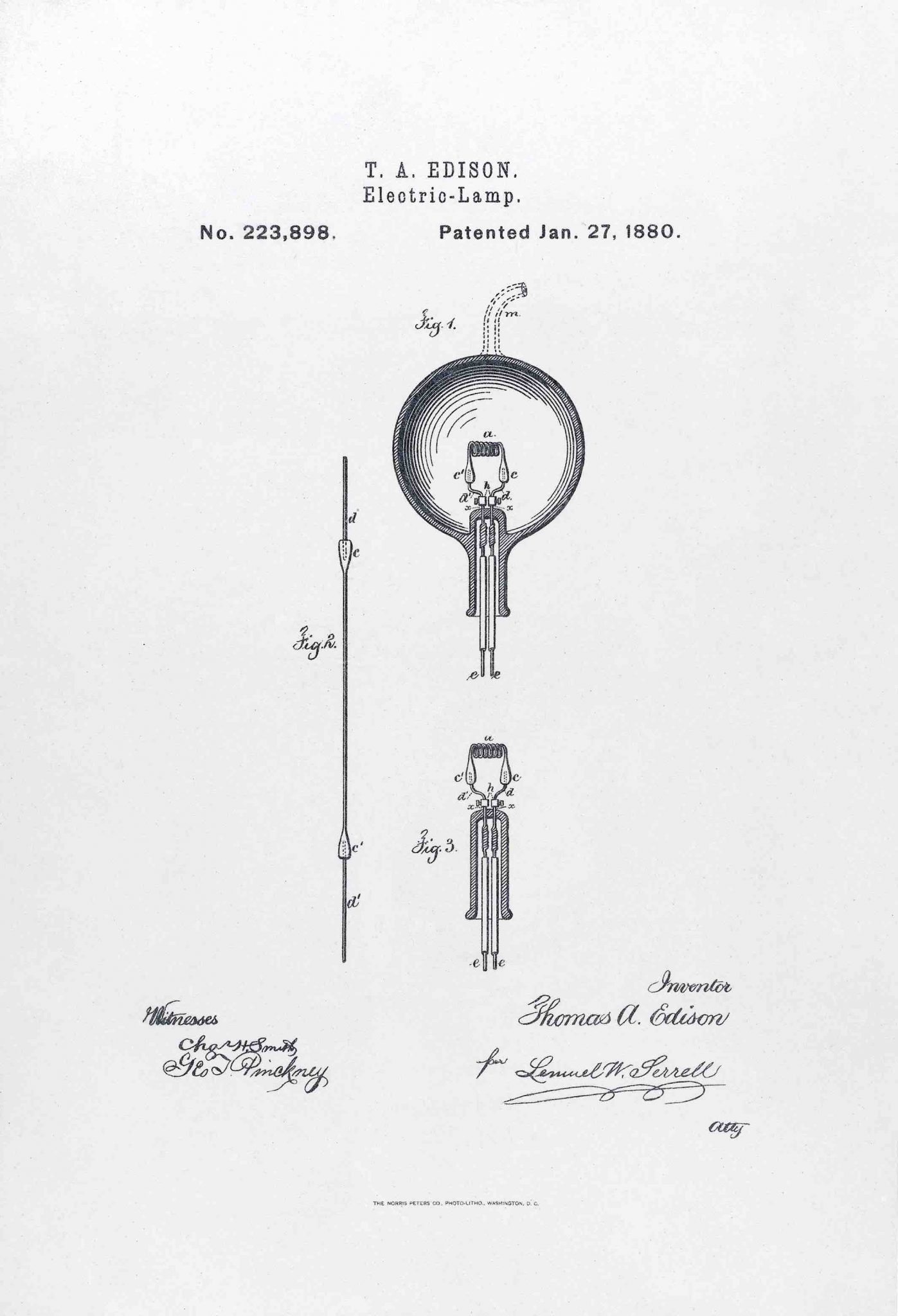 On New Year’s Eve in 1879, Edison stunned the world when he switched on the electricity system in his Menlo Park Laboratory in New Jersey, USA. When he flicked the switch, his workshop as well as the whole village surrounding it, was suddenly bathed in a warm, yellow light. Thousands of people flocked to see the magical ‘electric village’. It looked like a dream come true but they also realized that it was the beginning of a new age.

Three days after Thomas Edison died on 18th October 1931, at the age of 84 years, electric lights throughout the USA were dimmed for one minute to honor the man who lit up the world.

In 2015, the United Nations’ ‘Year of Light’, is fitting for us to remember this great scientific pioneer who, through sheer hard work and determination and a hefty dose of dogged entrepreneurship, did something that had never been done before. There is a lesson in Edison’s life for all of us. 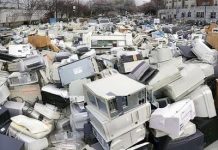