Love is the panacea for all pain...
Sports This WeekHH Shaikh Khalid visits Al Ahly and Al Ittihad Clubs 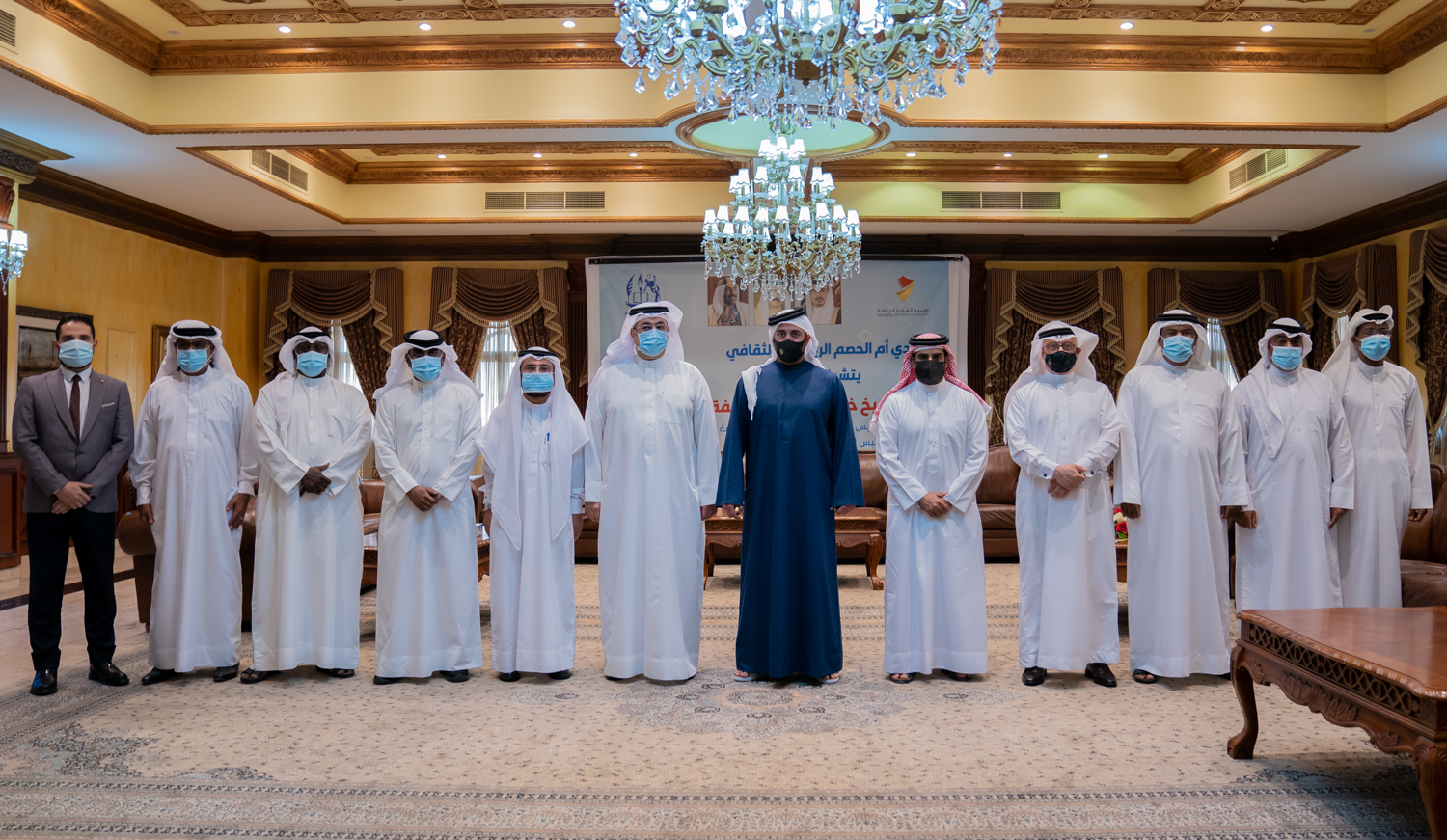 The visit comes within His Highness’s policy to bolster cooperation with sports entities, and as part of his support to it, in order to encourage it to implement the plans and programmes that contribute to raising the level of sports and its members, in a manner consistent with the policies of the General Sports Authority to redouble efforts to achieve more successes in Bahraini sports.

HH Shaikh Khalid met during the visit with HE Mr. Khalid Ebrahim Kanoo, President of Al Ahli Club, HE Mr. Anwar Sharaf, President of Al Ittihad Club, and a number of officials and members of both clubs.

“We appreciate the long journey of Al Ahli Club, which is full of honorable achievements and efforts made by the club in serving Bahraini sports. We also commend the distinguished steps taken by Al Ittihad Club in moving towards digital sports transformation, by launching the first sports application, which will be positively reflected on the development of its career to support sports.”, His Highness said:

During the meeting, HH Shaikh Khalid lauded the great efforts exerted by both clubs, contributing to highlighting the role of clubs and its true engagement in the development of the Kingdom’s sports sector.

His Highness was also briefed by the presidents of both clubs on the future plans and programmes that the two clubs seek to implement, with the aim of ensuring continued efforts to develop administrative and technical cadres, and raise the level of teams and their affiliates, to enhance participation in building and progressing the sports sector.

Al Ahli Club President and Al Ittihad Club President expressed gratitude and appreciation to HH Shaikh Khalid for his visit, which reflects His Highness’s keenness on supporting national clubs and encouraging it towards further progress and development in the sports sector.

They also asserted that the efforts exerted by HH Shaikh Khalid contribute to strengthening communication and emphasising the role of clubs as a major partner in the development process in this vital sector.